Home News Over 11,000 homes have stood empty for at least 10 years, data shows 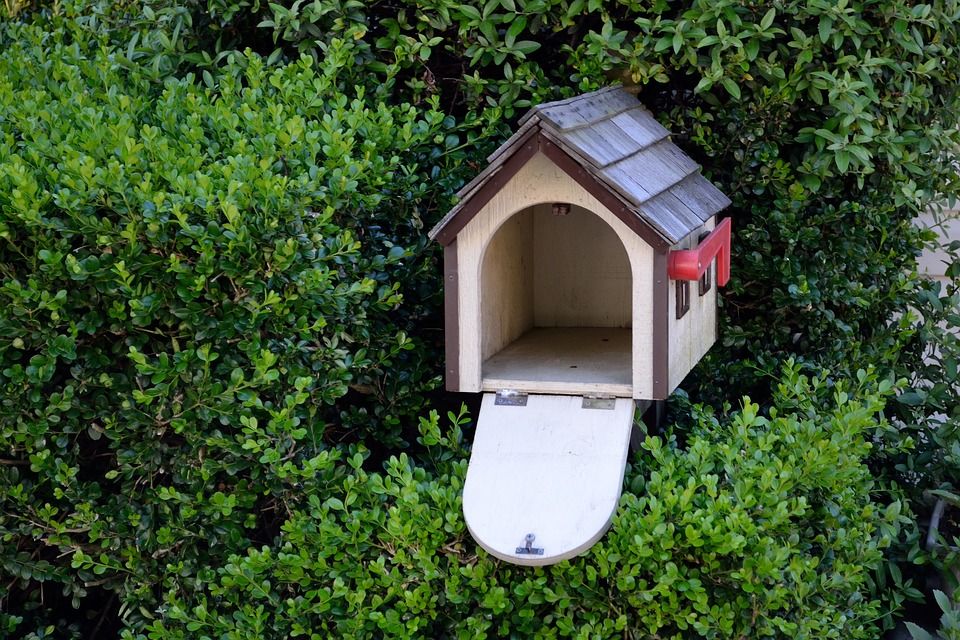 More than 11,000 homes across the country have been lying empty for longer than a decade despite the housing crisis and rising homelessness, according to new research by the Liberal Democrats.

The data was collected through freedom of information requests to about 275 councils, which showed 60,000 properties had been empty for two years or more, 23,000 for five years or more, and over 11,000 have stood empty for at least 10 years.

Vince Cable, leader of the Liberal Democrats, told the Guardian: “At a time when the homelessness crisis is worsening and more and more people are sleeping out in the cold on our streets, it is a national scandal that thousands of homes across the country are sitting empty.”

Government data suggests about 200,000 homes have been empty for six months or more but information on longer-term vacant properties is not routinely published.

The Lib Dem research also showed that just one in 13 councils are making use of empty dwelling management orders (EDMO) – the powers that can be used by local authorities to take over properties that have been empty for at least six months.

Only 19 of the 247 councils in England and Wales that responded had used an EDMO in the past five years. Of these, only six had used one in the past year. In total, councils returned about 23,000 empty homes back into use, including through direct action and the work of empty home teams.

The Liberal Democrats are calling for reform of EDMOs and tougher powers for local councils to be able to bring long-term empty homes back into use.

“These homes could be turned into affordable places to live for some of the most vulnerable people in our society. The government needs to urgently review the current system which is clearly not working,” Cable said.

“Councils need to be given the powers and resources to bring empty homes back into use. This must form part of a wider package to tackle the housing crisis, including building more homes on unused public sector land and clamping down on land-banking.”

The government announced at the budget that it would try to encourage owners of empty homes to bring their properties back into use by allowing local authorities to increase the council tax premium from 50% to 100%.

However, the charity Empty Homes said at the time that the council tax increase would do little to deter those buying properties as investment as “for a very wealthy buyer spending millions, 100% council tax is not really enough of a disincentive”. The charity said it would be more helpful if the government carried out a review into why overseas buyers kept their properties empty.

A spokesman for the Department for Communities and Local Government said: “We’ve given councils a range of powers to bring empty homes back into use and the number of empty homes is down a third since 2010 to its lowest since records began.

“At the same time, we’re implementing the major changes to law and investing over £1bn to 2020 to tackle homelessness and rough sleeping.” After the Grenfell fire, data accidentally released by Kensington and Chelsea council revealed a string of oligarchs, foreign royalty and multimillionaire businesspeople as the owners of vacant properties in the borough where the deadly disaster left scores of people homeless.

Owners of the 1,652 properties listed as unoccupied by Kensington and Chelsea council included a Ukrainian billionaire fighting extradition to the US, a former mayor of New York, a high-profile luxury property developer and a senior television executive.