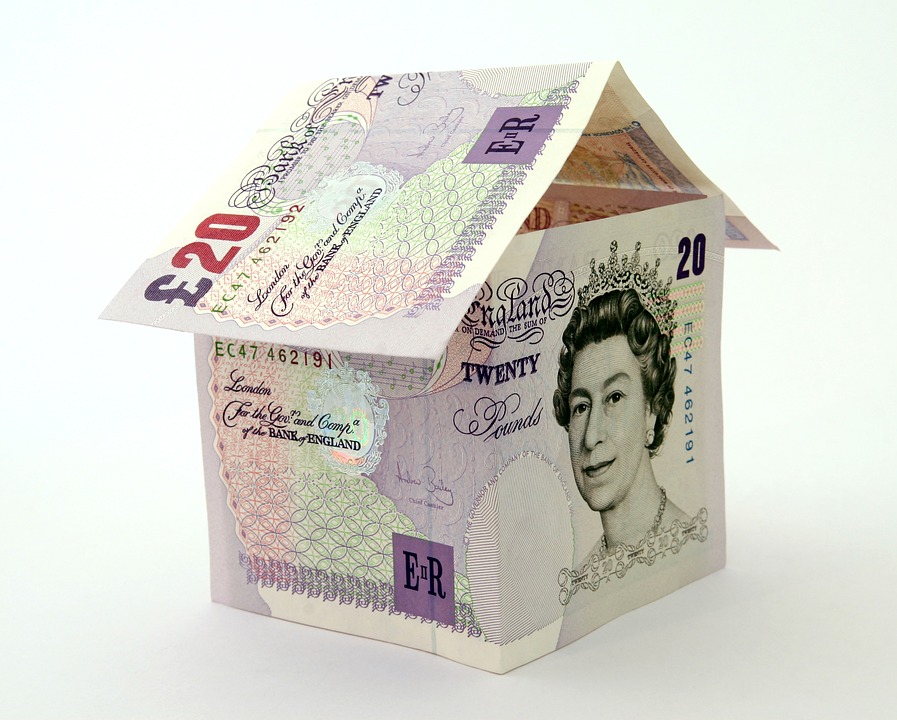 In a sign of the times, house prices right across the UK continue to soften as concerns regarding Brexit take centre stage. There is now a real danger that the UK could exit the European Union with no deal and significant financial and logistical challenges lay ahead. As a consequence, it seems that UK homeowners are growing more concerned.

The average asking price in the UK housing market fell by 2.3% between July and August which is even greater than the 2.1% fall over the same period in 2017. If London and the south-east are taken out of the equation the fall does reduced to just 1.5% but there is no doubt there are major problems ahead. To give some balance, it is worth remembering that UK property prices have increased by 32% since 2010 so this is not exactly an outright collapse.

While the 2.3% reduction in asking prices between July and August is concerning, there was also an alarming 2.1% increase in the number of homes for sale. The main problem here is that with buyers sitting on the sidelines, sellers are playing to a reduced market and may well need to soften their prices further to secure a deal. When you also consider that the average property sale takes three months to complete, and many are looking to be in by Christmas, this is also adding to the softer market feel.

The Bank of England recently increased UK base rates by 0.25%. While the current rate of 0.75% is but a fraction of the average rate over the last 50 years, it is being seen as a signal of intent by the Bank of England. In reality a 0.25% increase in mortgage rates is minimal but for those who stretched their finances to secure their dream home, a 0.25% increase in mortgage rates will lead to a squeeze on household spending. Indeed, if we see any more interest rate increases over the next 12 months this would begin to have a significant impact upon default numbers.

CURRENCY SUPPORT IN THE SHORT TERM

In light of Brexit difficulties, sterling has suffered a dramatic fall on the currency exchanges with many experts believe in it will eventually move to parity with the euro. This dramatic fall ensures that the UK property market is becoming more and more attractive to overseas investors. When you consider there is just $1.28 to the pound at the moment, with sterling attracting rates upwards of two dollars to the pound in the not too distant past, this shows the dramatic demise in sterling. It also ensures that those investing from overseas will get more “bang for their buck”.

It is unlikely we will see a dramatic collapse in the UK property market because of the growing economy and growing population. We may see some short to medium term concerns, prices could soften yet further although many experts still believe there will be an agreement between the UK government and their EU counterparts. At this moment it is difficult to look beyond Brexit but could the situation get any worse? Is it worth looking at UK property at current levels?