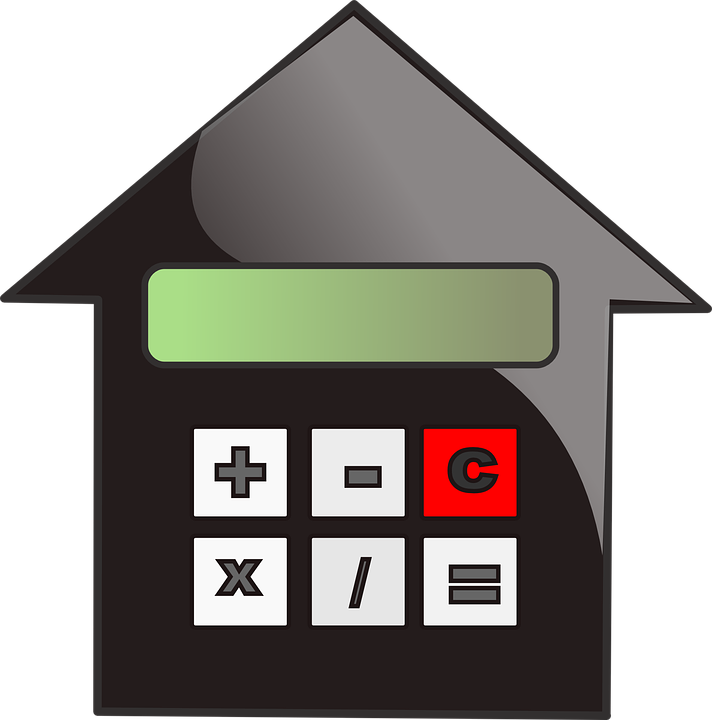 The Bank of England may need to cut interest rates even if a no-deal Brexit is avoided, according to a member of the monetary policy committee (MPC), which sets the rates.

Michael Saunders has said that the Bank may have to cut rates if the “slow puncture” effect on the economy from Brexit uncertainty persists.

It comes just a week after an MPC meeting in which there was no indication that borrowing costs could be cut.

“The economy could follow very different paths depending on Brexit developments,” Saunders said at a business event in Barnsley.

“But in my view, even assuming that the UK avoids a no-deal Brexit, persistently high Brexit uncertainties seem likely to continue to depress UK growth below potential for some time, especially if global growth remains disappointing.

“In such a scenario – not a no-deal Brexit, but persistently high uncertainty – it probably will be appropriate to maintain an expansionary monetary policy stance and perhaps to loosen further.

“Of course, the monetary policy response to Brexit developments will also take into account other factors including, in particular, changes in the exchange rate and fiscal policy.”

Following his remarks, the sterling has fallen by 0.3 per cent against the dollar to 1.229, although it has recovered slightly from its initial dip to 1.227.

Saunders said that Brexit had meant uncertainty for around 50 per cent of businesses and that while it had only had a modest effect on UK growth in 2017 and 2018, this year there was evidence of weaker growth.

The rate-setter also acknowledged that the appropriate policy response to a no-deal Brexit could go up or down, dependent on how supply, demand and exchange rates are affected.

Similarly, if the UK avoids a no-deal Brexit, he said: “Monetary policy also could go either way and I think it is quite plausible that the next move in Bank rate would be down rather than up.

“One scenario is that Brexit uncertainty falls significantly and global growth recovers a bit. In this case, some further monetary tightening is likely to be needed over time.

“Another scenario, and this is perhaps more likely to me, is of prolonged high Brexit uncertainty,” he said.

Saunders concluded that: “In steering through these uncertainties, the MPC will of course be guided by our remit and the aim of ensuring a sustainable return of inflation to the 2 per cent target in a way that supports output and jobs.”

Chief analyst at Markets.com, Neil Wilson, says the comments show the Bank are “barking up the wrong tree”.

“In making the case for a cut now it conforms to the belief in many in the market that the Bank is barking up the wrong tree with its slight tightening bias in its forward guidance,” he said.

“The comments from Saunders are clearly an added weight on the pound.”