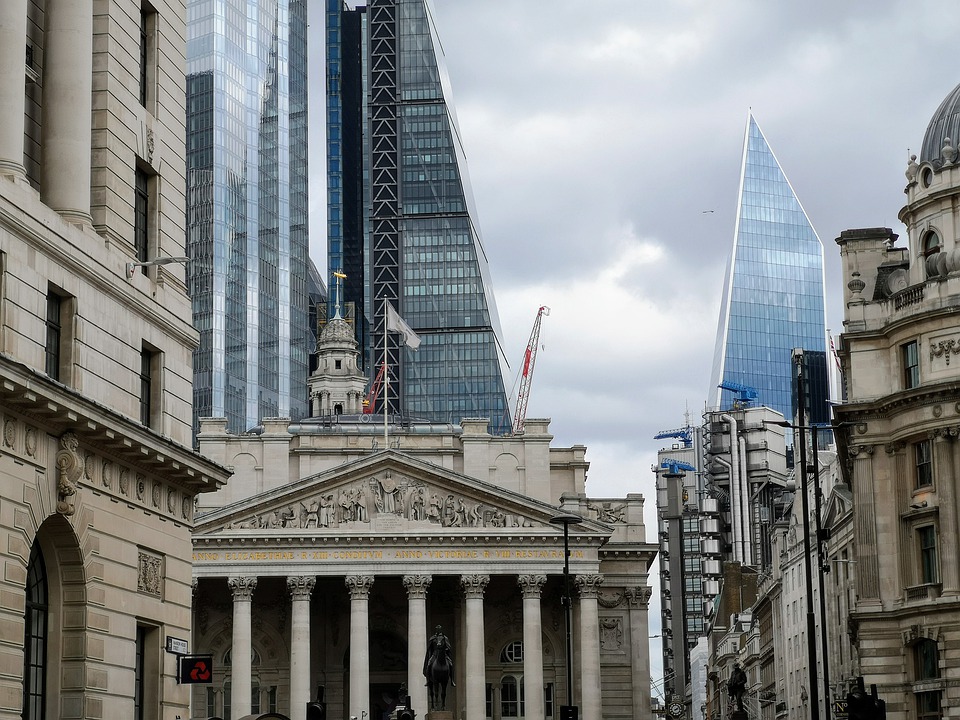 The Bank of England is carefully monitoring the rise in house prices which has been largely fuelled by the extension of the stamp duty holiday.

A year ago activity in the housing market collapsed in the wake of the first lockdown with transactions dipping to a record low of 42,000 in April 2020.

Since then there has been a complete turnaround in the housing market in the past year, buoyed by the extension of the stamp duty cut introduced last summer.

The tax holiday was originally due to end in March before the Government announced an extension to June. BoE figures published last month showed mortgage borrowing rose by a net £11.8bn in March, the strongest rise since the series began in April 1993.

“I think what we’re seeing in the housing market at the moment is being driven mainly by the tax holiday,” the BoE’s deputy governor Jon Cunliffe told the BBC today.

“There are some signs that people are making different housing choices and that may affect the future. It’s something we’re watching very carefully.”

House prices shot up 1.8 per cent month-on-month to 10.9 per cent last month, the highest level in nearly seven years. It followed a 2.3 per cent rise in April.

The new record average house price is £243,000, up by almost £24,000 over the past twelve months, according to new Nationwide data released today.

Cunliffe’s comments come after Sir Dave Ramsden, another one of the central bank’s deputy governors, said the Bank of England expects the price pressures to be temporary.

“There is a risk that demand gets ahead of supply and that will lead to a more generalised pick-up in inflationary pressure,” Ramsden told the Guardian. “That’s something we are absolutely going to guard against. We are looking carefully at the housing market and a raft of real-term indicators.”

Inflation is at 1.5 per cent and is expected to rise above its two per cent target for a short period in the coming months.