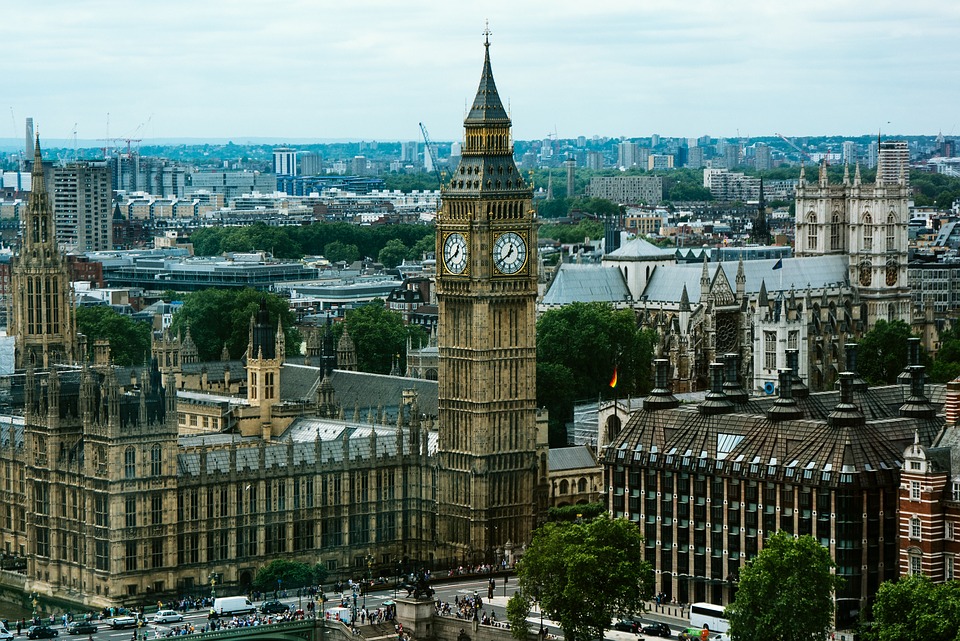 The Bank of England has the option to cut interest rates further and ramp up asset purchases to help lessen the economic shock of the coronavirus outbreak, minutes from this week’s emergency policy meeting showed on Friday.

On Wednesday the BoE cut its main interest rate by half a percentage point to a joint-record low of 0.25%, as COVID-19, the flu-like infection caused by the virus, spreads rapidly, stoking fears of global recession and roiling markets.

The minutes from the Monetary Policy Committee’s (MPC) meeting stuck closely to the message given on Wednesday by BoE Governor Mark Carney and his successor Andrew Bailey.

“Should the MPC need to provide further monetary stimulus, there were a number of options at its disposal, including cutting Bank Rate further, enlarging the TFSME (Term Funding scheme with additional incentives for Small and Medium-sized Enterprises), and expanding asset purchases,” the minutes said.

Rate-setters said the effects on demand from the coronavirus outbreak were likely to be significant.

“People who were isolated at home would probably spend less. Others might cut back on forms of consumption that could be delayed or involved social activities,” the minutes said.

The BoE said there was little hard evidence right now about the impact of the outbreak on the economy, but that officials would learn more over the coming weeks and months.

The minutes also said rate-setters would consider the impact of Wednesday’s government budget — and the large increase in public spending contained in it — at its next scheduled meeting on March 26.