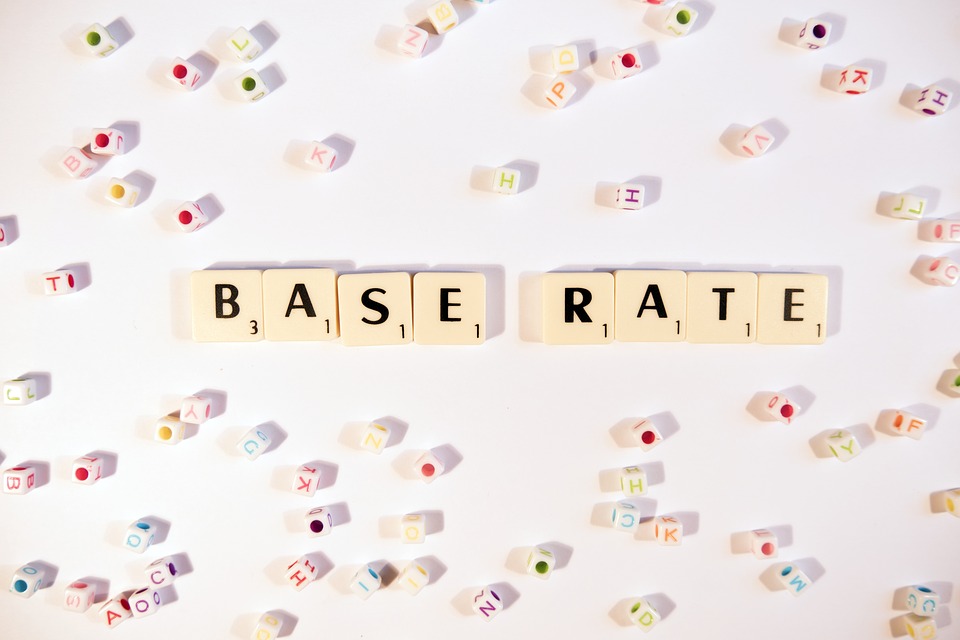 The Bank of England’s decision to raise the base rate from 0.5% to 0.75% won’t have an immediate effect on mortgage rates, lenders argued.

The Monetary Policy Committee’s unanimous vote meant that this is the highest the rate has been for nine years.

Paul Broadhead, head of mortgage and housing policy at the BSA,said: “The majority of mortgage borrowers will see no immediate impact on their household finances as two-thirds of existing mortgages are on fixed rates.

“Transaction levels amongst home-movers are already subdued, partly because of Brexit related uncertainty.  How much rates will move in such a highly competitive market remains to be seen.

“Lenders will need to balance the interests of savers and mortgage borrowers when making rate setting decisions.”

Jackie Bennett, director of mortgages at UK Finance, agreed, citing that most new loans are fixed.

She said: “The majority of borrowers will be protected from any immediate effect from today’s increase, with 95% of new loans now on fixed rates and almost two-thirds of first-time buyers opting for two-year fixed rate products over the last 12 months.

“There is no single indicator of the cost of funds to lenders. Lenders have individual funding models, with the cost and mix of funding sources varying considerably from lender to lender.

“As a result, when costing their Standard Variable Rate (SVR) or reversion rates, lenders are not necessarily led by the Bank of England Base Rate so any increase or decrease in the Rate may not be passed on to borrowers.

“Rates are still at an historic low and borrowers remain well-placed to get a good deal from the UK’s competitive mortgage market.”

However David Whittaker, chief executive of Keystone Property Finance and buy-to-let mortgage broker Mortgages for Business, said that it won’t be long until lenders have to look at their pricing with shorter terms likely to come first.

He said: “It won’t take lenders long to nail their colours to the mast and adjust their pricing, particularly those who have spent the last year absorbing costs instead of passing them onto borrowers.  Shorterterm fixed rates are likely to be the first to be punished.

“We may even see lenders hold off a little longer before adjusting five year fixed products.  But mortgage rates will be going up sooner rather than later.  Borrowers will have to expend a bit more blood, sweat and tears reworking their sums and cash flow projections.”

David Hollingworth, associate director, communications, L&C Mortgages, said that despite many borrowers looking ahead and getting a fixed rate, those that haven’t yet may now be finally be triggered to revisit their situation.

He said: “Although rates have been drifting upwards since the run up to the last rate hike, the fixed rate options are still very competitive. Those most vulnerable to rising rates will be borrowers on their lender’s standard variable rate.

“Reviewing their rate could offer them substantial cost savings as well as being able to lock their rate down and protect any further rate rises. Assuming that lenders apply any increase to their SVR, average SVR rates could be around 5%, although the range of SVR varies widely between lenders.”

Gemma Harle, managing director of Intrinsic mortgage network said the decision was no surprise because of the speculation that was rife in the market.

She said: “Due to this, many lenders will have already factored into their pricing this hike in interest rates.

“Today’s announcement represents only the second time there has been an interest rate rise in a decade which means many people are in for a shock as they will have not experienced such an increase and will therefore need to adjust their current spending to accommodate this rise.

“The knock on impact of this, is that it may make people’s mortgages become unaffordable. This will be especially true for mortgages that were taken out prior to the 2014 introduction of stress testing at the application stage.

“Those customers whose current fixed rate is coming to an end and were expecting to get a cheaper or the same fixed rate may also be disappointed.”