Home News Where are the best investment opportunities for 2019?

Where are the best investment opportunities for 2019?
December 28, 2018by Marketing 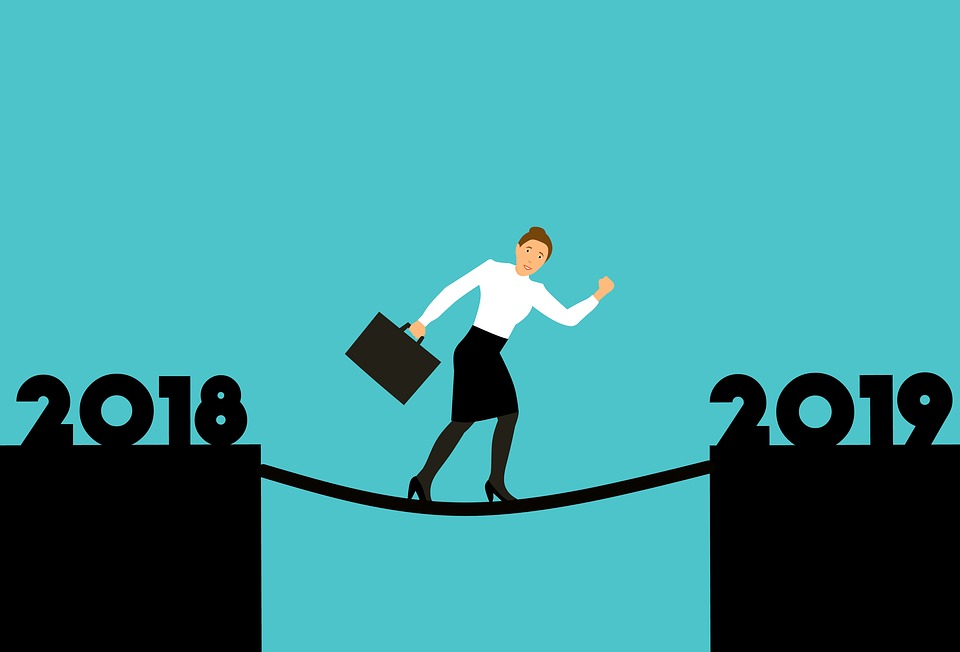 With 2019 fast approaching, we asked some of the UK’s leading fund managers to highlight the stocks they are watching closely and to share their outlooks for the new year.

As 2018 draws to a close, there is much to feel nervous about.

The UK is set to leave the European Union in March 2019 and a deal is yet to be agreed; investors have experienced a profound sell-off over the past few months; trade tensions have escalated between the US and China; and the global economy appears to be cooling.

“Global growth is getting harder, with the trade war having a particular impact on China. The US too is finding growth more difficult, as the Trump stimulus package wanes,” explained Jeremy Lang, manager of the Ardevora UK Equity fund.

“There was nowhere to hide for investors in the recent market sell-off, as traditional areas of shelter did not provide any safety,” he added.

Lang suspects that 2019 will be much like 2018, with the market experiencing “many wild mood swings”.

When it comes to the UK market, he notes there appears to be “more palpable gloom and little optimism”.

We are now enticed by areas of the market most other investors hate, as there are increasing odds of a surprisingly benign outcome.

“While still small, the odds of another referendum and a remain verdict are far better than they were weeks ago. Even if we were to see a second referendum, there are going to be a number of hurdles and pockets of anxiety along the way,” he explained.

With this in mind, Lang and co-manager William Pattisson have reduced their fund’s exposure to commodity stocks which earn a large proportion of their earnings overseas.

“We used the proceeds to buy into more domestically-focused value opportunities, such as Travis Perkins,” he added.

Ken Wotton, manager of the LF Gresham House Multi Cap Income fund, notes that Brexit is likely to cause further volatility in the UK market. Nevertheless, investors must remember that this will create selective opportunities.

“While large-cap businesses are generally impacted by macro factors, the agility and niche positioning of smaller companies may allow them to react positively to broader economic headwinds,” he said.

He believes Inspired Energy, which provides energy advisory services, is poised for strong performance in 2019.

“While it advises mid-sized corporations, Inspired Energy is paid in commission from contracts with large energy suppliers, with payments based on the energy usage companies incur. This guarantees multi-year revenue and high earnings visibility for the business,” Wotton said.

In spite of the political headwinds, he is encouraged that the UK economy has so far proven robust.

“With sentiment at multi-year lows and UK valuations reflecting this, we expect to find multiple opportunities across the UK small and mid-cap space for us to deploy our current high levels of cash,” Harris explained.

David Coombs, who manages the Rathbone Multi-Asset Portfolio range, and assistant manager Will McIntosh-Whyte note that Brexit has so far divided the nation and slashed the amount that businesses have invested here.

“Yet the UK has muddled through so far. Wages are rising, albeit slowly, retail sales were okay despite some high-profile high street failures and business surveys remain in expansionary territory. We don’t think the UK is doomed, but we see better investments elsewhere,” the managers explained.

Looking ahead, as central banks around the world tighten monetary policy, the managers suspect that share prices will come under pressure.

“That’s just the way valuations work: as the rate you get for taking zero risk goes up, the value for risky cash flows goes down. While this will likely cause another bumpy year for stock markets, it does come with benefits.

“Government bond yields are returning to levels where they should offer better protection for portfolios. And for rates to rise, that’s usually because countries are growing and deflation is out of the picture,” they added.

Against this backdrop, Coombs and McIntosh-Whyte expect well-run businesses with low debt levels to prosper.