Home News Brexit Knocks the Wind Out of the U.K. Economy

Brexit Knocks the Wind Out of the U.K. Economy
January 18, 2019by Marketing 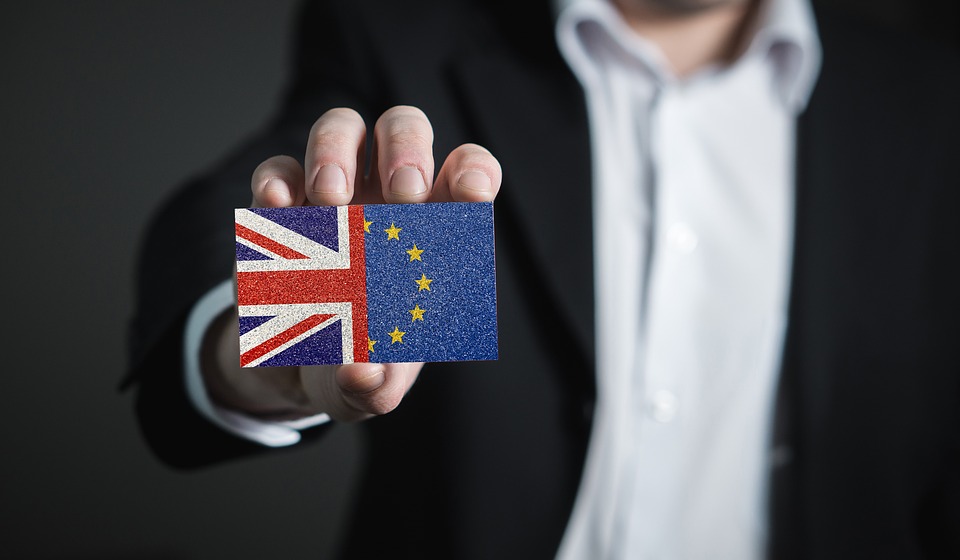 Britain didn’t leave the European Union on June 23, 2016; it merely voted to start the process. That, in turn, created uncertainty, but not a change in legal status, regulation or tariffs.

Leaving on March 29 without a deal will change all this dramatically. But what kind of trade deals Britain might strike — with the EU, it’s largest trading partners, and others – is unclear.

That lack of clarity, as we’ve seen over the past two and a half years, has costs. As British lawmakers prepare to vote on Theresa May’s Brexit deal this week, it’s worth looking at some of the effects the referendum has already had in chart form.

It’s important to stress that some these metrics have been hit by global economic winds and previous policies — for example, the U.K.’s historically low unemployment rate probably has less to do with the Brexit vote impacting the labor supply than a continuation of a trend that began during the recovery from the financial crisis.

All the same, an ugly picture is emerging. Let’s start with what has happened to business investment — which is stagnating. The reluctance of investors to spend is reflected in the broader economic picture too.

The U.K. was a leading G7 economy in terms of growth before the referendum. Two years later, it is at the bottom. Meanwhile, inflation, thanks to the fall in the pound after the vote, has ratcheted up, prompting Bank of England Governor Mark Carney to warn that interest rates would have to rise to keep prices stable in the event of a no-deal exit.

Economists have used some cool tools to map what the economy would have done had the Brexit vote not taken place. They’ve done this by cobbling together a counterfactual or synthetic U.K. economy and seeing how it compares with the real-world data. Britain’s currency may have been overvalued before the vote, but it has taken a taken a hard hit since.

The pound might be helped if Brexit is thwarted — indeed, hedge fund manager Crispin Odey said last week he is now betting that the pound will rebound because the U.K. won’t actually leave the EU.

Landlords may be losing out, but those looking to rent property in the capital will be able to take some comfort. One of the world’s most expensive cities for housing has become a little cheaper since the referendum.

Home prices have also declined both in London and the rest of the country. Free movement of people is one of the EU single market’s four indivisible freedoms, but May made ending it a key target in her negotiations.

Net migration in the U.K. didn’t decline in the two years since the vote, but far fewer EU citizens are coming to Britain. That’s a worrying development for the National Health Service and much of the services sector, where workers from the bloc are much in demand.

Leaving the EU’s customs union was a key red line for hardline Brexiters who want the freedom to strike trade agreements with other countries, such as the U.S.

Those deals will, of course, take time to negotiate, while the economic effects of a no-deal exit would be immediate. Britain’s trade with the EU, in both goods and services, is still significantly larger than that with the U.S., for example.

The coming week will be critical for Brexit. It will determine whether some of the economic damage the decision to leave the EU has already inflicted can be reversed or worsened.