Home News Will Brexit leave UK economy in a lurch?

Will Brexit leave UK economy in a lurch?
December 12, 2018by Marketing 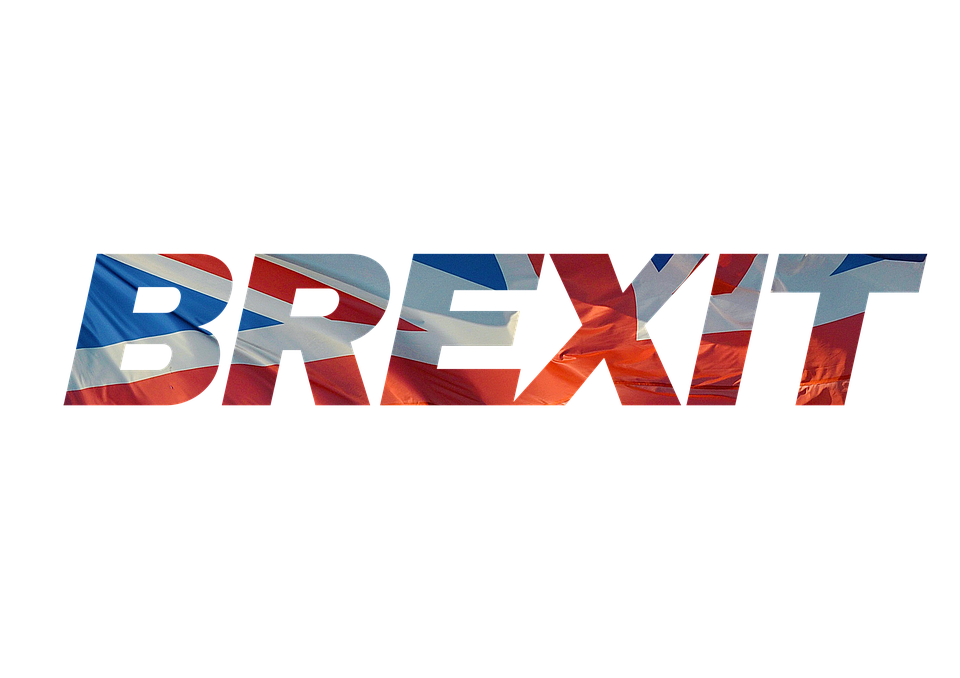 The UK economy is likely to witness better times, and emerge as one of the best performers in stock markets in 2019, says Fidelity’s Bill McQuaker. However, the manager of the Fidelity Multi-Asset Open range of funds said that medium term investors are not off the mark to tread with care.

On Thursday, FTSE 100 had the biggest one-day drop since the EU referendum poll, resulting a drop of 3.2% of 6,685 due to concerns that revolved around the vulnerability of ceasefire in US-China trade war. This might pose a threat to the UK economy.

Notwithstanding the political drama in the House of Commons on Tuesday, the UK stocks nosedived, with FTSE 100 dipping over 5% since the start of the week.

However, McQuaker is not worried about the mid-cap FTSE 250 outperforming its blue-chip counterpart, because he is confident that there are numerous aspects that could impact the UK stocks.

The UK economy is readying for a softer Brexit, as per McQuaker. Investors haven’t been showing a lot of interest in UK equities. This could be a blessing in disguise, for “if there is going to be a deterioration in market conditions, people won’t be selling the UK because they’ve sold out of it already,” he quipped.

If it actually goes the way McQuaker says it will, there will be some short-term upside to the Sterling. This could make the FTSE 250 outperform, as compared to the FTSE 100, as the latter is quite dependent on US dollar denominated revenues.

Talking about how Brexit would pan out in the next decade, he says, “When I look at the environment that I think we’re likely to face in the medium term, I’d say that’s where I get a bit more depressed, quite frankly.”

This is true indeed, for the world will not be interested in investing in a country that’s going to be in a limbo for the next 10 years. Does this mean Brexit will leave the UK economy in a lurch?