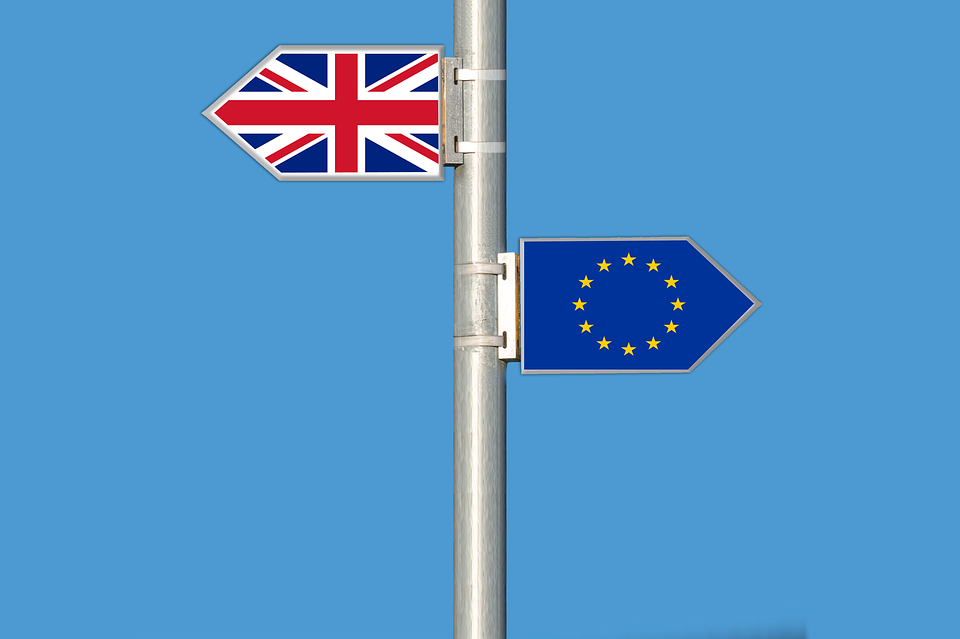 We’ve all been there: that moment when you get home and realise you didn’t want that new jumper and couldn’t really afford it either. It is known as buyer’s remorse, and it was a concept that gave the remain camp comfort as it reeled from the shock of defeat in the EU referendum vote in June 2016. In the context of Brexit, buyer’s remorse meant that people who had voted to leave would quickly regret what they had done because the economy would plunge instantly into the stonking recession predicted by the Treasury in the run-up to the plebiscite. Project Fear was actually Project Reality, it was said, and before too long Brexit voters would be clamouring for the chance to think again.

No question there were those in the remain camp who, despite the obvious flaws in the European project, genuinely thought nothing good could ever come of Brexit and it would be the poor and the vulnerable who had voted leave who would suffer most from what they saw as its inevitable baleful consequences. There was, though, a snobbish and nasty subtext to the buyer’s remorse theory, which was that the plebs were too dumb to know what they were voting for.

Yet it was always a long shot that a second referendum would come about by these means and so it has proved. Eighteen months on and there has been little sign of buyer’s remorse.

In part, that is because people voted remain or leave in the referendum for complex reasons. The referendum was never just about economics, and in retrospect it was a strategic blunder on the part of the remain camp to fight only on what the vote would mean for GDP per head and house prices.

Another reason why buyer’s remorse has not set in is that the country – or rather the part of the country (by far the bigger part) that is not obsessed with Brexit – has moved on. There are Brexit fanatics, there are remain fanatics, and in between there are millions of people who were asked for a decision in June 2016, made it and now expect democracy to take its course. They have switched off from Brexit in just the same way that they switch off from politics between general elections.

But buyer’s remorse strategy required the UK to fall into recession and it has not come remotely close to doing so. The economy’s performance has been lacklustre – especially in comparison with other major developed countries – but buyer’s remorse would have required the economy to contract sharply and for unemployment to rocket. Something equivalent to 2009 – when the economy shrank by more than 4% – might have done the trick. Instead of which the economy is growing slightly below its long-term trend and unemployment has fallen to a 42-year low. The absence of economic Armageddon has simply reinforced the lack of trust in expert forecasters.

The stickiest patch for the economy since the referendum was in the first half of 2017, when inflation rose sharply as a result of the depreciation of the pound triggered by the Brexit vote, and even then growth averaged 0.3% a quarter. Since then, things have picked up a bit and, with inflationary pressures abating activity, is likely to remain reasonably firm in 2018. Expectations for the global economy are being revised up and that will help UK exporters of both manufacturing goods and services. Some of the exuberance in stock markets is froth, but one thing can be said with confidence: 2018 is not going to be another 2009. The tide turned for the global economy around the time of the Brexit vote and the upswing will continue for some time yet.

There are a few reasons for the changed mood. Prolonged stimulus in the form of record-low interest rates and the money-creation process known as quantitative easing has been one factor. Another has been the improved financial position of the banks. A third has been the natural rhythm of the business cycle, which means that even cautious firms have to start investing because their existing equipment packs up or becomes obsolete. For all these reasons, animal spirits started to revive. Firms that had made it through the Great Recession decided that things were going to get better rather than worse. They got fed up with being fed up.

This does not mean that the world has been magically transformed and that all the problems that have dogged the past decade have magically gone away. Far from it. Those deep structural problems – the over-reliance on debt to support consumption, a lost decade of productivity growth, growing income inequality – have not gone awayand are merely being disguised by a strong cyclical upturn. A period of solid growth creates a more benign climate in which some of those weaknesses can be addressed. It remains to be seen whether the opportunity is taken.

That is particularly true of Britain where the big story of the past decade has been dismal productivity. Had growth in output per head since 2008 continued on its pre-recession trend, living standards would be about 20% higher by now. Not even the most pessimistic predictions for the long-term impact of Brexit expect it to be that costly.

All of which brings us to the final problem with the buyer’s remorse theory: its proponents have spent so much time banging on about how terrible Brexit will be that they have neglected to come up with any solutions for tackling the reasons people voted for Brexit in the first place: low wages, job insecurity, the feeling that they were not being listened to. Remainers have latched on to any piece of negative economic news – no matter how trivial – in the hope that this will lead to change of heart among leave voters. But they have struggled to sketch out a plan for dealing with Britain’s structural economic problems, which were there before 23 June 2016 and will still be there whether or not the referendum result is overturned.

Constantly accentuating the negative without coming up with any solutions to Britain’s chronic balance of payments deficit, its north-south divide and its reliance on debt-fuelled growth has helped create the impression that some remainers would welcome a stiff recession because it would bring voters to their senses.

Remainers do themselves no favours when they over-hype the bad economic news. They may be better off pointing out that the part of the global economy that most outperformed expectations in 2017 was the eurozone and that Mario Draghi has done a brilliant job as president of the European Central Bank in disguising the single currency’s innate flaws. The UK economy will do better than expected in 2018. That it will do better partly as a result of a stronger eurozone is one of life’s ironies.