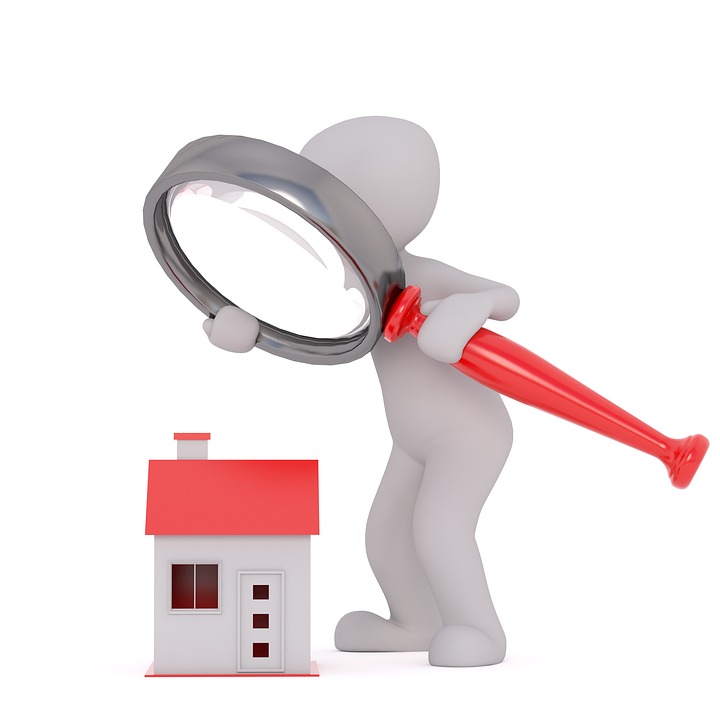 It is easy to forget it is more than two years since the UK voted to leave the European Union. As we approach the leaving date of 29 March 2019 there is great focus on the UK property market. Unfortunately, due to the array of negative press comments it is sometimes difficult to get a balanced approach and opinion on Brexit and how this might impact UK property prices. So, let’s take a step back and consider the short, medium and long-term outlook for UK property prices.

The latest figures for the UK House Price Index, published by HM Land Registry, cast a very interesting light on the UK as a whole and London. On average UK house prices have increased by 1.2% between June and July 2018. The annual rise has been 3.1% with the average UK house now worth £231,422.

It is also worth noting the significant variation in regional property price performance with the North West of England showing a monthly rise of 3.4% while the East Midlands registered a 0.2% fall. Interestingly, while London saw a 0.6% increase between June and July 2018 there was an annual fall in property prices of 0.7%.

There is no getting away from the fact that London property prices have suffered more than any other area of the UK in light of the 2016 Brexit vote. London is not only the epicentre of the UK economy but boasts the largest financial markets in the world. So, as London property price growth moves into negative territory there is naturally concern about the short to medium term outlook. Indeed, recent figures suggest that some London homeowners have been cashing in their “London premium” and buying similar sized properties in other areas of the UK for a fraction of the London price.

At the peak of the London property market rental yields, for a relatively short period of time, fell below short-term UK Treasury bond yields. The average annual fall in London property prices has been more severe towards the luxury end of the market with rental yields now in the region of 3%. This is a relatively high figure for the London market and does reflect ongoing concerns about the fallout from Brexit.

There is an argument to suggest that comparing the London property market with the rest of the UK is like comparing apples and pears. London has its own micro-climate, its own micro-economy and in many ways its own culture. High single digit rental yields are commonly available outside of London and indeed in some of the more depressed areas of the UK, double-digit rental yields are on offer. The London property market continues to grab the headlines but there has been strong positive growth in other areas of the UK, areas which have been ignored by investors for many years.

When you consider the London factor, dragging down the performance of average UK house prices over the last two years, an average improvement of 3.1% over the last 12 months is admirable.

FACTORS TO TAKE INTO CONSIDERATION

While it would be foolish to suggest that Brexit concerns are misplaced, it is fair to say that “Project Fear” is back on the agenda. Mark Carney, Governor of the Bank of England, recently suggested that UK house prices could fall by an average of 35% over the next three years with a no deal Brexit. Perhaps it is time to focus on more positive aspect impacting the UK housing market:

• The UK population is still expected to grow in the short, medium and long-term
• The UK government is currently running hundreds of thousands of units behind new build targets
• The idea that EU immigration to the UK will cease after Brexit is a red herring – the system will transfer to the traditional immigration process
• Even after downgrading UK economic growth forecasts, the British Chambers of Commerce still predicts 1.1% growth in 2018 and 1.3% growth in 2019 (the height of Brexit concerns?)

Short-term uncertainty brought about by Brexit, and to a lesser extent Conservative Party infighting, has created what may be an extremely attractive short-term opportunity for long-term property investors. The ability to take advantage of uncertainty in the short term will see many long-term investors lock in some very healthy rental yields. It is easy to focus on the negative aspects of Brexit, the uncertainty being the most challenging, but the bottom line is that the UK needs the European Union as much as the European Union needs the UK.

It has been a very challenging decade for the UK economy and the UK property market. The 2008 US sub-prime mortgage market crash brought on an economic downturn the like of which has not been seen since the 1930s. Fast forward to 2016 and the surprise vote to leave the European Union left David Cameron in an untenable position and brought about a period of uncertainty for the UK property market. There has been a reduction in EU immigration, with London suffering most, and we have seen some large companies in the financial sector relocating significant job numbers outside of the UK.

It is always darkest before the dawn and it is fair to say that uncertainty is at its highest level, which has led to some bizarre forecasts. In essence, the UK property market has been starved of new builds for many years, many sellers are not willing to reduce their prices, buyers are cherry picking the best properties, and, let’s not forget the backbone of cheap finance which will support the UK property market for the foreseeable future.