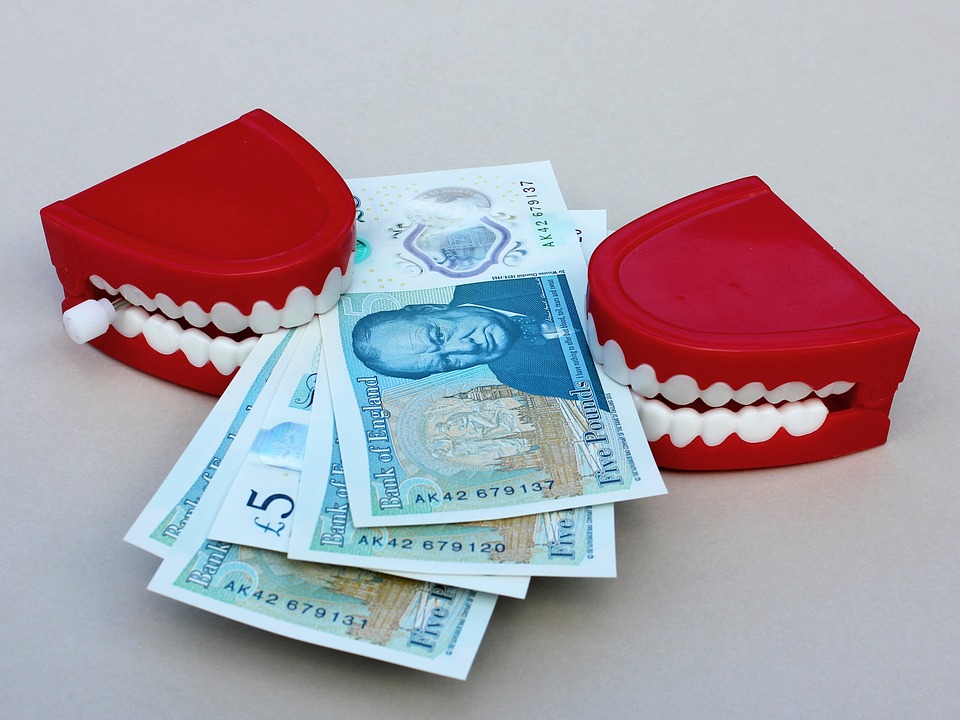 Pound Sterling on front foot in final week of 2017. Economic and political news flow is thin but there’s scope for low volumes to exaggerate moves in FX.

Sterling overcame resistance from a weak US Dollar Wednesday, although a more robust performance against the greenback by the Euro helped push the Pound-to-Euro rate down by a fraction – reversing an earlier gain for the pair.

Price action comes amid a light flow of economic data and low volumes in foreign exchange markets as London, the main centre for currency trading, operates with a skeleton crew throughout much of the current week.

“The UK has returned from the long holiday weekend, though with another one coming up and the Pound in the middle of a bigger range, there doesn’t appear to be much incentive for the market to be wanting to make any big pushes,” says Joel Kruger, an FX strategist at LMAX Exchange.

“The market has been consolidating but ultimately looks poised for a continuation of the 2017 uptrend, with a higher low waiting to be confirmed at 1.3027 on a break of the 2017 high at 1.3658, Kruger adds, referring to the Pound-to-Dollar rate.

“This will then open the door for a measured move upside extension back above 1.4000 and towards 1.4200 into 2018,” Kruger adds, referring to the Pound-to-Dollar rate.”

The ebb and flow of economic growth and the stop-start march of Brexit negotiations have been front and centre for the Pound in much of 2017.

Similar will be true for the currency in 2018, with traders looking to see talks on future trade and transition opened once into the New Year, while hoping for another interest rate rise from the Bank of England.

“For the next week and possibly two, we do not expect new Brexit developments as the U.K. Parliament isn’t expected to debate on the issue until mid January,” says Kathy Lien, a managing director of foreign exchange strategy at BK Asset Management.

“There are no major U.K. economic reports scheduled for release until next week at which point the pace of growth and more specifically the PMI reports will be in focus.”

Next week sees January and the New Year get underway with the monthly surveys of purchasing managers across the manufacturing, construction and services industries, which will be among the final inputs to expectations for economic growth in the final quarter and 2017 as a whole.

Talks around a possible “transition deal” will begin in January, with markets hoping to see a quick agreement struck in the first quarter, before discussions move onto future trade ties after the next European Council meeting.

Simultaneously, markets will be positioning for the next round of Bank of England growth and inflation forecasts, due for release in February. These will be key for the market’s evolving expectation of future interest rate decisions.

The Sterling Overnight Index Average (SONIA) rate most recently implied an expectation by the market that the Bank of England will wait until February 2019 before raising UK interest rates again.

However, the UK economy is recovering its lost momentum, wage growth is picking up and inflation of 3.1% is still more than 100 basis points above its target, which could mean there may be scope for the BoE to signal an earlier move is possible once into the New Year.

This would be positive for the Pound, particularly when considering that markets are already braced for three Federal Reserve hikes in 2018 and that the European Central Bank is yet to announce a full exit from its quantitative easing program.