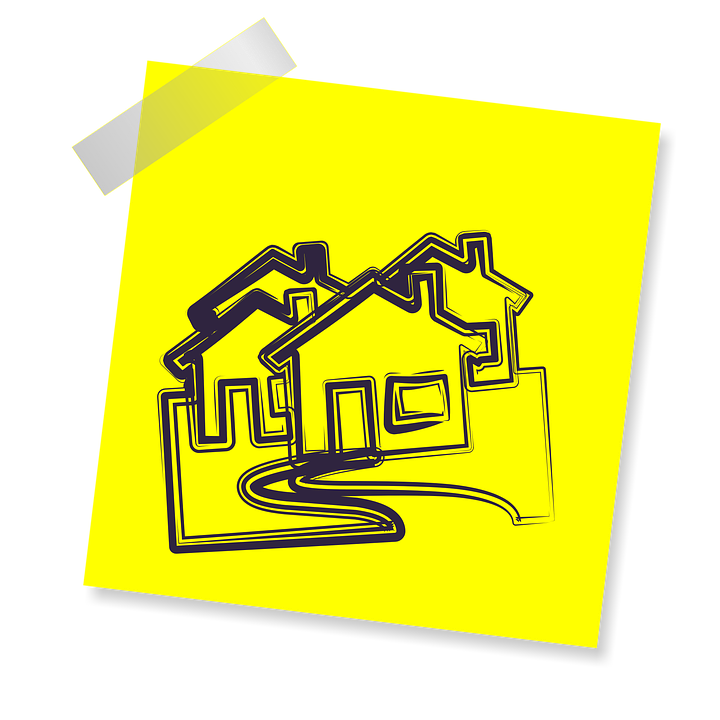 HOUSE prices in the north have bucked the UK trend, with an increase reported last month, new figures show. Northern Ireland is the UK’s most buoyant housing market according to the RICS (Royal Institution of Chartered Surveyors) and Ulster Bank Residential Market Survey.

A net balance of 55 percent of local respondents said that house prices increased – the highest of all UK regions.

Local surveyors are also the most optimistic about the future, with a net balance of 35 per cent expecting prices to rise in the next months and 30 per cent predicting a boost in sales in the same timeframe.

By comparison most other regions expect prices and sales activity to fall or be broadly flat in the final quarter of the year.

There was a slight fall in newly agreed sales month-on-month, but there was an increase in new buyer enquiries, according to the survey.

In terms of supply, the survey pointed to a slight rise in properties coming onto the market in Northern Ireland for the first time in five months.

RICS residential property spokesman, Samuel Dickey said there is considerable positivity to be found from the latest figures.

“Surveyors remain confident about the market, despite political and economic uncertainty, and 2018 is shaping up to have been a more positive picture for the housing market than perhaps was initially anticipated,” Mr Dickey said.

“As the survey indicates, demand remains relatively strong and we continue to see a good-pipeline of mortgage applications. Our new paperless mortgage process has generated interest, but more fundamentally, interest in the market remains firm from a broad range of mortgage purchasers including first time buyers, home movers and those remortgaging.”