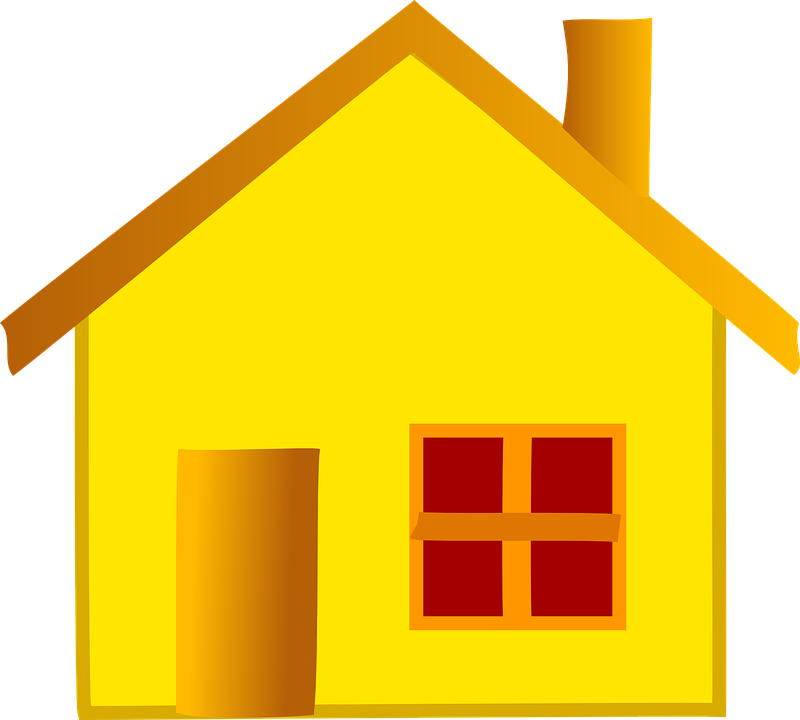 The industry is expecting a surge in buy-to-let business in April 2018 – two years on from the rush to get deals done before the 3% stamp duty surcharge was introduced.

A number of people took out 2-year fixes before April 2016, meaning a significant amount of landlords will be looking to refinance around that time this year.

Geoff Hall, managing director of Berkeley Alexander, said: “In the insurance world, I suspect there’ll be quite a lot of activity around Spring on buy-to-let.

“There was a change of regulation in April 2016 so there was a rush to do buy-to-let mortgages.

“A lot of those mortgages will be on a 2-year fix and they’ll be expiring on April 2018 so they’ll be a lot of buy-to-let mortgage activity around then.”

Estate agent chain Haart reported a 35% increase in property exchange activity in the last week before the regulation was enforced at the beginning of April 2016.

Paul Brett, managing director of intermediaries at buy-to-let lender Landbay, said: “I agree with him. I think it was very, very busy two years ago because of that and lots of 2-year deals will be coming to maturity.

“It still may not be as attractive as refinancing. The main thing for brokers is to keep their eyes on the ball in terms of interest rates and products and to widen their horizons, not to keep with the same lenders.

“There are several not as prominent lenders, but with attractive rates and products.”

Kevin Paterson, managing director at The Source, also agreed but thought there may be more activity in other areas, for example insurance.

He said: “There was a spike in new business then so there would be a spike in remortgage activity April this year.

“The interest to me is not just remortagege, but across the market.

“Are we going to see some buy-to-let insurance come to the end? That’s something to be aware of. It’s worth brokers seeing what business they did and deciding on what’s their action plan and what they’re doing about it, like looking to rebroke to a good deal.”

Paterson added: “An interesting counter point to a spike in remortgage activity, is we may we also see a spike in more properties coming onto the market as some of the amateur landlords may leave, which may be a boost for the housing market.

“They might come out and dump the property and not have to pay stamp duty.”

Despite predicting activity in April this year, Hall doesn’t expect the year to be much different overall.

He said: “I don’t think we’ll see a great deal of change this year. It’s going to be too early to see what happens with Brexit.

“I’m hoping that interest rates don’t go up too far. I think that would be a big mistake if they do.”