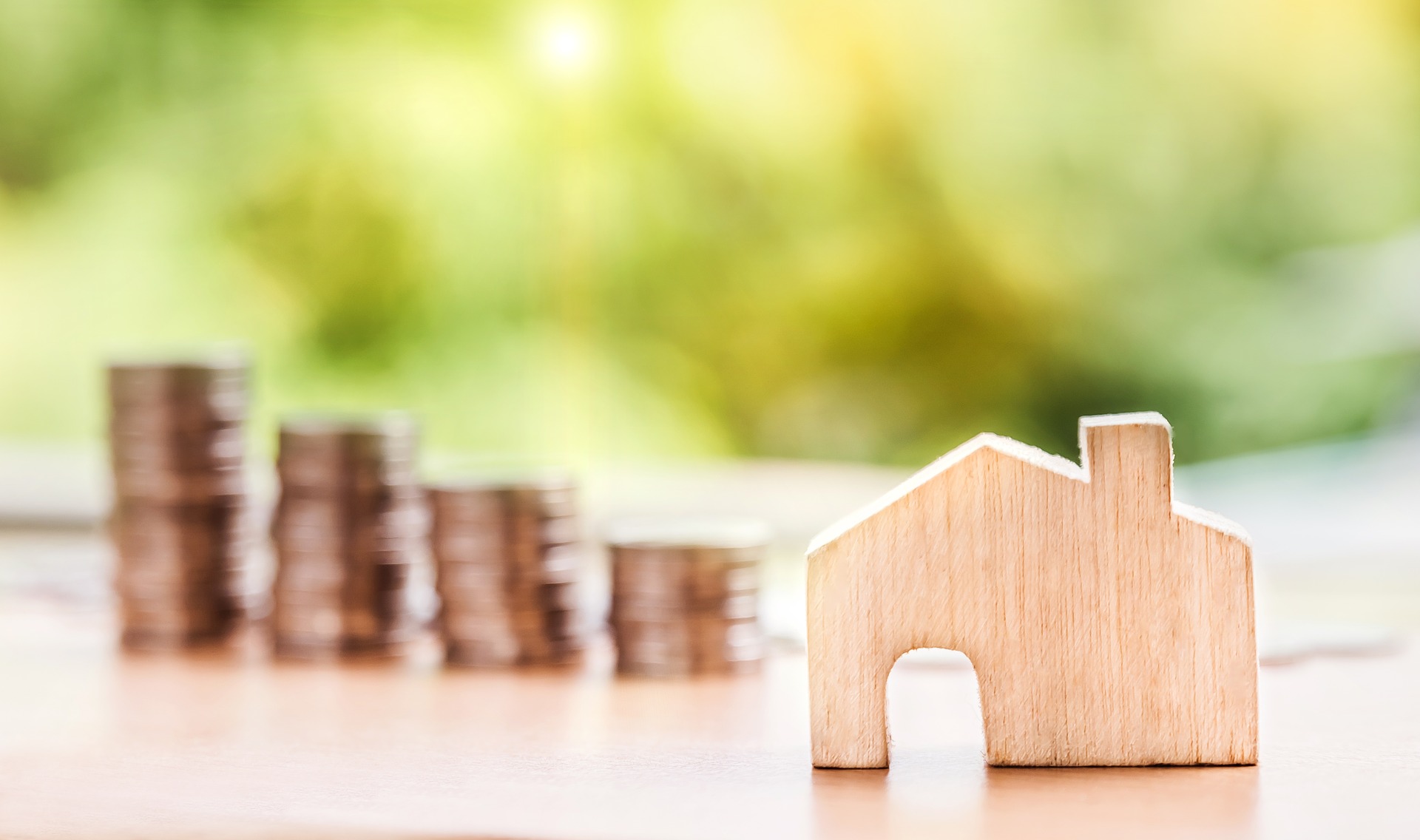 Buy to let rental yields have been shown to be highest in the North of England, according to a new buy to let index launched by Fleet Mortgages.

The new index found that buy to let rental yields in the north rose the most in the final quarter of 2019, as demand from prospective tenants continued to heavily outstrip supply in the region.

Overall yield growth for England and Wales as a whole rose 0.7 per cent, from 5.4 per cent to 6.1 per cent, according to the index.

The only region where landlords suffered a fall in buy to let rental yields was the North West where they dropped by 0.1 per cent but continue to offer a healthy average return of 7.4 per cent.

Distribution director at Fleet Mortgages, Steve Cox, commented: ‘Clearly, the market has shifted over the past 18-24 months as landlords get to grips with the increased costs that come with private rental sector activity, in particular the phased-in changes to mortgage interest tax relief for individual landlords.

‘Landlords now tend to look differently at their properties, with many converting single-tenancy properties into multi-tenant ones in order to secure better yields.’

He concluded: ‘These higher yields are needed in order meet those growing tax liabilities, but to also offset the increased cost of acquiring tenants and regulation. Examples of these changes include more properties being converted into self-contained flats rather than keeping the property as a larger family home.’