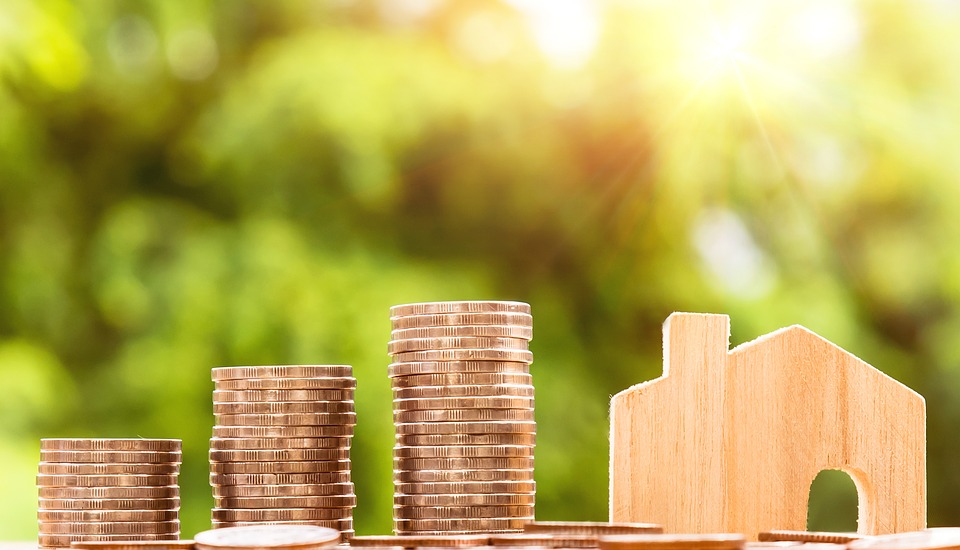 House prices in the Gloucestershire town of Cheltenham rose more rapidly than in any other part of the UK in 2017, while Perth in Scotland saw the steepest fall, according to data from mortgage lender Halifax.

The UK housing market has slowed considerably compared with last year, when the national average growth rate was 7.5%. Now forecasters are predicting increases could slow to a halt in 2018 amid uncertainty over Brexit.

While 15 of the fastest 20 risers were recorded in London and the south-east, towns in Wales, Yorkshire and the East Midlands also made the top 20, unlike last year when the list was dominated by the capital and southern England.

The seaside towns of Bournemouth and Brighton were in second and third place respectively, both experiencing price rises of more than 11%.

The largest increase in cash terms was felt in the London borough of Richmond upon Thames, where a 7.6% rise in house prices saw the average home rise by £45,463 to hit £646,112.

The average in Richmond is now more than three times the price of a home in Perth the area that saw the largest fall in prices.

According to Halifax, which based its data on successful mortgage applications in 119 towns and 24 London local authorities, homes in Perth declined in value by 5.3%, or £10,125 in cash terms, to an average of £190,813.

That puts Perth at the top of a list of just 13 towns or city boroughs where house prices fell in 2017, eight of them in either Scotland or Yorkshire and the Humber.

“Generally speaking, property prices in these areas have been constrained by lower employment levels or relatively weaker economic conditions when compared to those areas that have seen house price growth,” said Russell Galley, managing director of Halifax.

Other towns where house prices fell include Wakefield, Rotherham and Barnsley in Yorkshire, as well as Dunfermline and Aberdeen in Scotland.

While the vast majority of towns saw an increase in 2017, housing market commentators have predicted the steady increases seen in recent years could grind to a halt in 2018, particularly in London and the south-east, citing the twin spectres of Brexit and rising interest rates.

Of the two big lenders that operate closely watched price indices, Nationwide has said it expects property values to be “broadly flat in 2018, with perhaps a marginal gain of around 1%”.

Halifax allowed itself some room for manoeuvre by predicting UK growth in the range of 0% to 3%.

However, the prognosis for London – which according to the estate agent Savills has recorded house price growth of 70% over the past decade – is more downbeat, with many economists forecasting that prices in the capital will slide into negative territory.

According to a Reuters poll of 28 housing market specialists published last month, property prices will rise by 1.3% nationally, but fall by 0.3% in London. The former figure is less than half the current rate of consumer price inflation.

Forecasters have pointed to economic and political uncertainty leading up to the UK’s exit from the European Union in 2019, as well as the rising cost of mortgages if the Bank of England raises the base rate again, having increased it for the first time in a decade from 0.25% to 0.5% in November.

Such predictions are likely to be welcomed by the burgeoning numbers of aspiring first-time buyers who currently cannot afford to join the housing ladder.

However, shortages of homes for sale and continued low levels of housebuilding are likely to support prices, while last month’s abolition of stamp duty for all homes up to £300,000 bought by first-time buyers could provide a boost to those looking to get on the ladder – provided it does not push up property values.