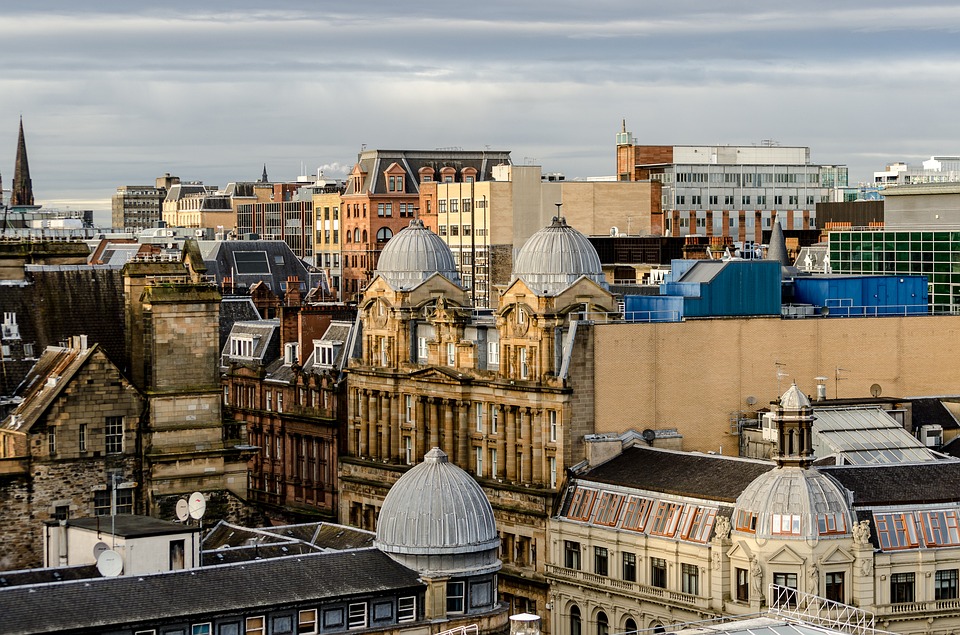 Glasgow has just witnessed a record quarter for office deals, with city centre occupier take-up exceeding one million sq ft for the year to date, according to data from JLL.

Thanks in large part to Barclays, which re-defines the ‘city centre’ parameters to cross the river Clyde, total take-up across Glasgow’s city centre reached 614,466 sq ft between July and September, spread across 31 deals.

In the largest deal of the quarter, and the year so far, Barclays took a 470,000 sq ft pre-let at Buchanan Wharf. Other notable deals in the city include 60,000 sq ft take-up at 123 St Vincent Street, and Glasgow School of Art and CXP Limited both signing new deals for more than 10,000 sq ft of city centre space.

In the first six months of 2018, take-up of city centre office space amounted to 578,223 sq ft, which was already boosted by notable major pre-let activity to the HMRC at Atlantic Square, and Clydesdale Bank’s 110,955 sq ft pre-let at 177 Bothwell Street. JLL have been involved in four of the top five largest deals in 2018 to date, and almost a third of all transactions this quarter.

According to JLL, Glasgow’s office market is continuing to attract activity and proving itself to be a desirable location for business to operate.

Alistair Reid, director at JLL, said: “With total take-up already exceeding 1 million sq ft, we anticipate that 2018 will be the best year for office take-up in Glasgow in recorded history.

“From larger corporates and government departments to SMEs and fintech firms, requirements and new enquiries for city centre space remain strong. It’s inevitable that this demand will continue to impact supply, but with three new speculative developments in the offing, there is at least a pipeline of new build supply further down the line.”

Along the M8, JLL is reporting that Edinburgh’s commercial property market is maintaining its strong performance for office occupier take-up, transacting over 300,000 sq ft of office space during the last three months.

According to JLL, a strong third quarter ensured that Edinburgh has already broken the annual 10-year average, following a record-breaking 2017 in which 1,100,000 sq ft was transacted.

Total take-up in Edinburgh reached 301,713 sq ft between July and October, an increase of approximately 30% year-on-year, spread across 49 deals.

Despite the prospect of another bumper year for the capital’s office market, grade A availability and the pipeline of new office space remain a major problem.

Craig Watson, director at JLL said: “The rapid pre-letting of new stock coming onto the market, such as the Capital Square development, underlines the limited availability of prime Grade A stock in the city centre. There simply isn’t enough in the short-term.”