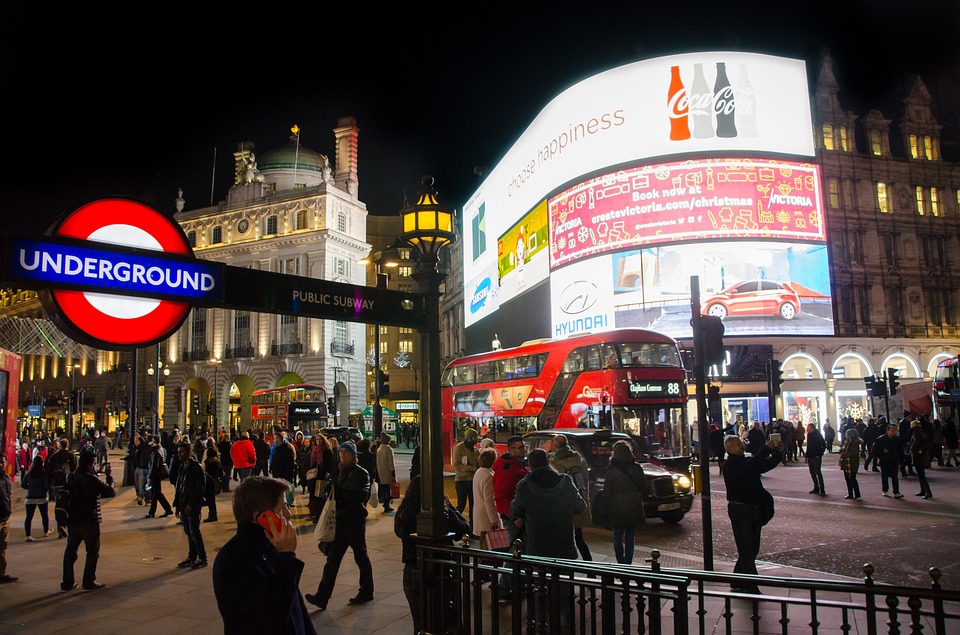 The UK’s retail property sector has suffered one of its biggest monthly falls in value for over six years amid disappearing footfall on the high street.

The value of commercial property in the retail sector tumbled 0.8 per cent during June, a drop that is equal to the five months before it combined. It was the biggest fall since May 2012, excluding July 2016 (which was seen as an exceptional month after the EU referendum.)

Rents among retail commercial property also fell 0.2 per cent, although as a whole the value of commercial property in the UK rose in the second quarter of the year after a strong performance within the industrial sector, according to the CBRE UK monthly index.

Threats to the value of commercial property have grown as potential insolvencies of major high street giants loom, with House of Fraser, Poundworld and Carluccio’s already announcing widespread store closures.

Miles Gibson, head of research at CBRE, told City A.M.: “These figures are noticeable, and possibly even striking because it is quite unusual. The sentiment in the market is that values are falling in the retail sector.”

Gibson added: “We have seen a Brexit inflation effect – price inflation has been higher than wage increases which means consumers have less in their pocket, leading to a slowdown in retail spending which affects rents paid by retailers on property.”

The value of commercial property outside of London outpaced growth in the capital, with London enjoying a 0.2 per cent rise compared with a 0.6 per cent boost outside of the M25.