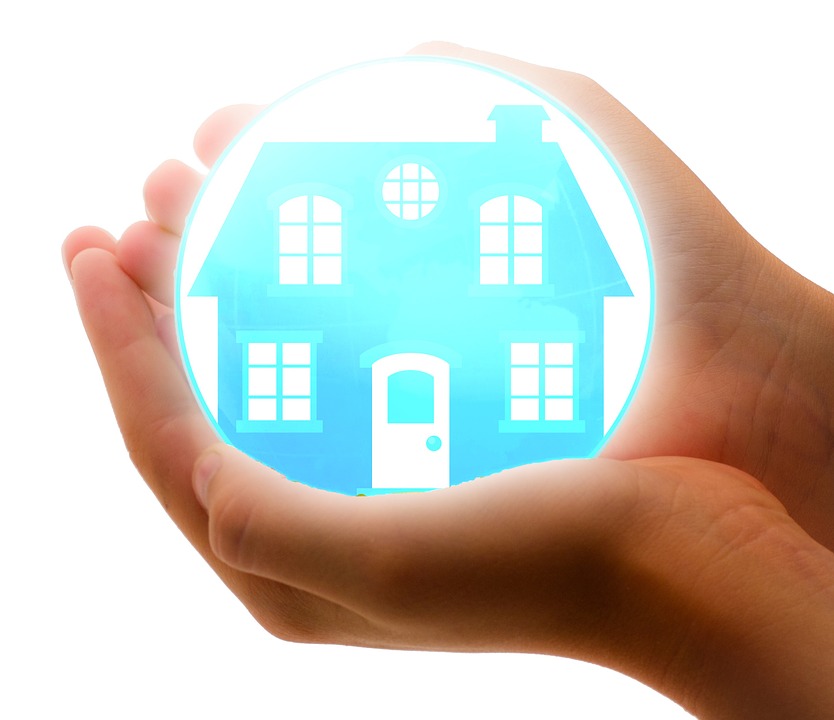 Proptech is a broad term used to refer to a new generation of business and business models based on new and emerging technologies that are disrupting the traditional property markets and business models. Proptech and Fintech are closely related with the overlap of these two areas being how value is exchanged and transferred. In addition to this, it is related to how information is shared and, increasingly, how transparently this is being done.

The origins of proptech date back to the 1990s when the internet began to dominate the way we communicate, and the growth of the internet in 1995/96 led to the dot-com boom, which real estate participated in, albeit quite slowly and quite reluctantly.

So, the internet in the late 1990s was the first building block that established the proptech movement.

It took quite some time in the 2000’s for businesses like Rightmove and Zoopla to get established as residential listing sites using simple internet technology to transfer information.

The real driver that has created the third and current wave of innovation, which is unprecedented and much bigger than what was going on at the early 2000s, is mobile technology, the use of apps, and also the global financial crisis.

The global 2008/9 financial crisis questioned the competence of professionals and traditional ways of doing business in the whole financial tech area, and that made innovators think about alternative ways of transmitting information and transacting assets.

In parallel with the boom of mobile technology and social media apps in the late 2000s, established a platform whereby people could think about trading their most important assets, which would typically be their house, online, through an app, and that’s still the direction we’re heading.

So the origins of proptech are the internet growth in the 1990s, then the growth of mobile apps, and the global financial crisis.

There are three sorts of applications that are currently being worked on, and each of the three proptech horizontals provides unique opportunities and challenges within the proptech space.

The first being information exchange which is a phenomenon of the fintech revolution.

The giving of information online was broadly the first use of the internet.

By consequence, the provision of information about marketplaces is the first fintech movement that has transmitted directly into real estate tech, and particularly residential listings.

Indeed, crowdfunding, as a concept, can be coupled with fintech to produce more creative ways of attracting capital to buy a property.

So, technology is facilitating that, simply through the efficiency of information exchange through platforms.

The second application of fintech is in transactions, which are slowly being incorporated in real estate.

Indeed, slow it is, with the principle inhibitor being the conservativism of the real estate industry, but perhaps more importantly, it’s to do with the importance and the sheer size of property assets.

Trading property online with no consumer protection, no obvious protection from human beings involved in the process, and a lack of regulation in the process is difficult for people to contemplate.

The transaction process is being facilitated slowly through technology. but there is a lot of resistance, which is very naturally due to human conservatism.

Nevertheless, we are starting to see websites that allow for properties being traded online, sign a contract online through a digital signature. As blockchain, becomes established, I can see this increasing, but it will be slow.

It also asks big questions about blockchain as a way of effecting a transaction and, again, the same question arises, where is the investor protection in blockchain?

Will people accept that the automated, codified regulation process is enough protection, or will they need lawyers and regulatory authorities to be supervising the process in order that there is some redress if anything goes wrong?

The third application of technology that’s hitting proptech is in a different area. And this is to do with the control of buildings, which can be managed through mobile apps or through computers.

So, the best example of that would be the ability to turn your heating on when you’re travelling home from your mobile phone.

And the Internet of Things and smart technology applied to real estate is increasingly well established. It’s generally associated with energy saving. So, the movement is really projected and driven by the need to save energy.

There are many effective apps, which will be developed to help us save energy in homes, and to switch things on and off, and to increase our security, and so on. Those different proptech applications are driven partly by fintech and partly by construction and architecture.

In summary, the property sector is evolving with things much more transparent and computable than they ever were before.

Coupled with technologies like blockchain and AI, which are making the processing of that data, and the transference into actual contracts, almost completely automatic.

How long will it be before you’ll be able to buy an entire building with one click, and that’s it? No more documents and reams of paper and checks of the title and such like.

It’ll all be understood in these digital systems in such a way that you can just say, finance it, buy it, and that’s it.