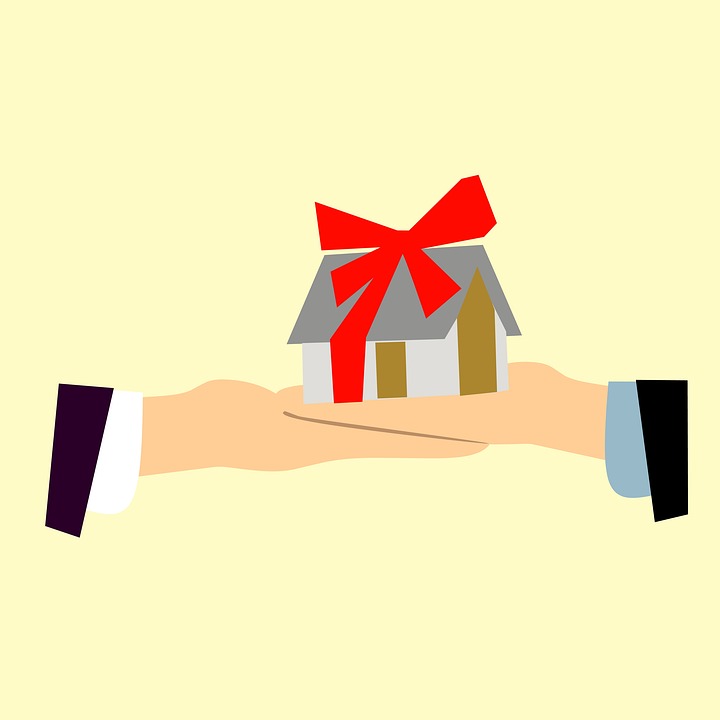 The number of mortgages approved for first-time buyers has hit a record high, but it’s not such good news for home movers.

In contrast, the number of mortgage approvals for home movers fell 2.3% year-on-year to 38,000 in August, while buy-to-let lending continue to suffer, down 13% annually to 6,000.

“Buy-to-let remortgaging saw relatively strong growth in August, due in part to the number of two-year fixed deals coming to an end. This suggests that while new purchases in the buy-to-let market continue to be impacted by recent tax and regulatory changes, many existing landlords remain committed to the market.

“However, the home-owner remortgaging market has softened slightly, reflecting the many borrowers who had already locked into attractive deals in the months preceding the Bank of England’s base rate rise.”

“Easing house price growth, Stamp Duty exemptions, relaxation of lending criteria and near record low mortgage rates are all giving new buyers a much-needed boost on to the property ladder.

“Those in a position to do so have heeded advice to take advantage of favourable market conditions, with mortgage lending to first-time buyers in August reaching levels not seen in more than a year.

“But existing home owners could well feel paralysed. As political and economic uncertainty takes hold, many home-owners are choosing to bide their time and see what 2019 brings.

“This uncertainty – and a lack of incentives for homeowners to move – means the home mover market continues to remain flat. This gives all buyers less choice when it comes to finding a new home.”