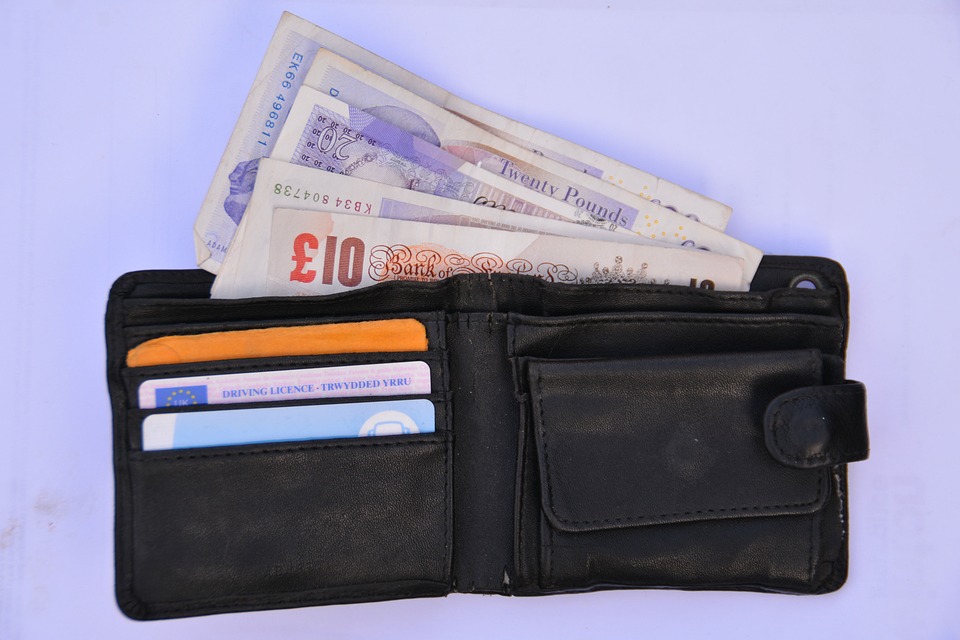 British households turned gloomier about their finances in January as their expectations about future inflation hit a near four-year high and they relied more on borrowing, according to a survey which underscored the strain on many consumers.

Data company IHS Markit said its Household Finance Index fell to a four-month low of 43.0 from 43.7 in December.

Britain’s economy slowed in 2017 as higher inflation – caused by the post-Brexit referendum fall in the pound – hurt the spending power of consumers.

Official data on Friday showed that 2017 was the weakest year for retail sales in Britain since 2013.

While the Bank of England expects the squeeze will ease in 2018 as inflation cools and weak wage growth ticks higher, Monday’s survey showed consumers – at least for now – lack this optimism.

“Pressures on UK household finances intensified at the fastest pace in four months, as rising living costs and subdued pay growth have led to a renewed squeeze on cash available to spend,” Sam Teague, economist at IHS Markit.

The survey showed inflation expectations hit a 47-month high in January, a possible concern for the BoE.

Official data published last week showed that inflation eased off a nearly six-year high in December when it edged down to 3.0 percent in December. But the BoE does not expect it to return to its 2 percent target before 2021.

Official data has shown consumer lending growth cooled in the second half of last year.

“There was little evidence to suggest that households reined in day-to-day spending, as households increased their expenditure at a modest rate whilst utilising additional unsecured debt to balance budgets,” said Teague.

Forty-five percent of households expected the BoE to raise interest rates within six months, down slightly from 48 percent in December’s survey.

A Reuters poll of economists published last week showed the BoE is likely to keep rates at 0.5 percent until the fourth quarter of this year, having increased borrowing costs for the first time in over a decade in November. [ECILT/GB]