Home News Help for residential tenants is on the way 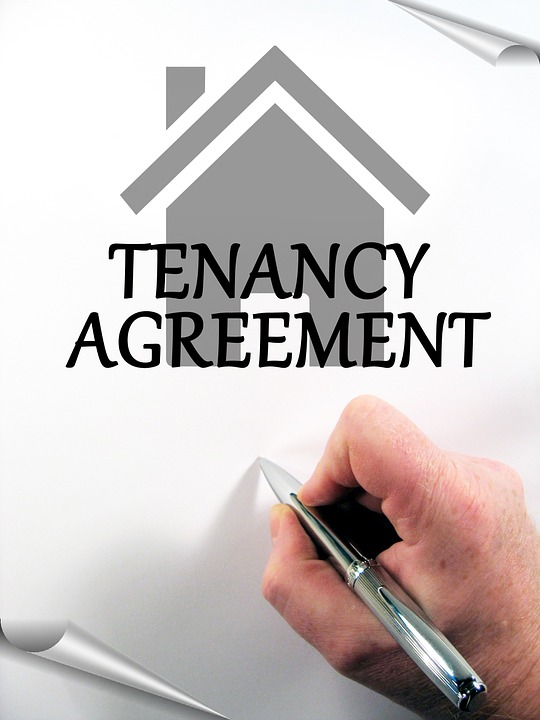 The pace of change for residential landlords and tenants shows no sign of abating. Several recent press announcements herald new changes to the law in England, which will benefit tenants.

Mandatory licensing of HMOs came into force in 2006. Licensing is mandatory for properties of three storeys or more and lived in by at least five people in two or more separate households. It was introduced with the intention of driving up standards and making larger HMOs safer places to live.

In October 2016, following expansion of the HMO market, the government published consultation paper “Houses in Multiple Occupation and residential property licensing reforms” which sought views on a number of proposed measures. The issues these sought to tackle included overcrowding, poor management of tenant behaviour, failure to meet required health and safety standards, housing of illegal migrants and intimidation of tenants.

In January 2018, the government issued its response to the replies received to its consultation. It proposes to:

The government intends to bring these new measures into force later this year.

The government will not at this time:

However, these matters will be kept under review.

The Housing and Planning Act 2016, introduced a power for the First-tier Tribunal to serve a banning order on a landlord or property agent. Where someone is convicted of a banning order offence, their details can be listed in a planned database of rogue landlords and property agents. Our previous article A ban on unfair letting fees: the draft Tenant Fees Bill 2017 explains how breaches of the draft Tenant Fees Bill 2017 can constitute offences and result in a landlord/letting agent being added to the database. This database will initially only be available to central government and local authorities to check for previous offences, but it is hoped that in due course it will be made available to the public to enable more informed decisions to be made about renting.

Following a consultation paper issued in 2016, the government has now announced that it will make regulations specifying that a range of existing criminal offences will constitute banning order as well as some other offences for the purposes of the act. The full list of offences is contained in the consultation response which can be found at:

Consultation on proposed banning order offences under the Housing and Planning Act 2016.

A Private Member’s Bill to require all private landlords in England to be registered was introduced to Parliament on Wednesday 17 January 2018 under the Ten Minute Rule. This bill is expected to have its second reading debate on Friday 27 April 2018. For further information and to access the bill documents click Parliamentary website.

The Bill was introduced as a precursor to greater regulation of private landlords, the intention being that more transparency about the identity of private landlords should help to tackle issues like long-term empty properties and absentee landlords which lead to increased crime and other social problems.

Another Private Member’s Bill is also making progress. Karen Buck’s Homes (Fitness for Human Habitation and Liability for Housing Standards) Bill 2017-19 seeks to amend the Landlord and Tenant Act 1985 by extending its obligations to cover almost all landlords and to modernise the fitness for habitation test.

The bill seeks to ensure that:

The new section 8 of the Landlord and Tenant Act 1985 substituted by the bill will apply in England only. Relevant documents on the Bill can be found on the Parliament website.

On 14 January 2018 housing secretary Sajid Javid confirmed government support for the bill, saying that it wiould help to ensure rented homes are safe and give tenants the right to take legal action when landlords fail in their duties.

Introduced by the Housing Act 2004, the Housing Health and Safety Rating System is already used by local authorities to assess whether a property contains potentially serious risks to its occupants’ health and safety. However the new bill will give tenants an alternative remedy through court if these powers are not effective.

The current housing shortage leaves many tenants with limited housing options. Any measures to reduce the scope for exploitation are to be welcomed and if brought into effect, these proposed changes will be a welcome means of helping tenants live in properties that can properly be described as habitable and free from fear of errant landlord behaviour.