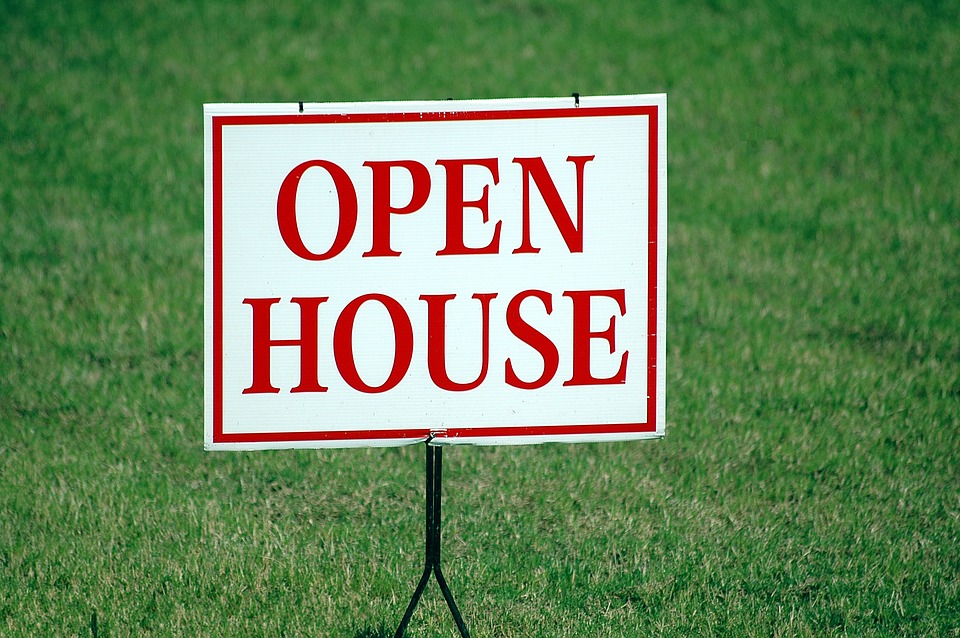 Average house prices have increased by 4.2% in the year to March 2018 while decreasing by 0.2% on the month, the ONS House Price Index has found.

Jonathan Samuels, Octane Capital, said: “For annual growth in London to be the lowest since 2009 underlines the extent of the capital’s fall from grace.

“The once untouchable market has become a victim of its own extraordinary success. While prices will never collapse in the capital, because of demand and the sheer lack of supply, it’s now the turn of the regions to play catch-up.

“We’re starting to see a fundamental rebalancing of the housing market, as property investors and homebuyers look for value further afield. With remote and flexible working become more widespread by the day, the dynamic of the UK property market is shifting irreversibly.”

The main contribution to the increase in UK house prices came from England, where house prices increased by 4.0% over the year to March 2018, with the average price in England now £241,000.

The East of England showed the highest annual growth, with prices increasing by 5.8% in the year to March 2018. This was followed by the East Midlands (5.6%).

Samuels added: “The broader property market narrative continues to be one of low single digit growth.

“Low stock levels and continued cheap borrowing rates are preventing prices from falling while economic weakness and political uncertainty ahead of Brexit are seeing many households err on the side of caution.

“For the rest of 2018 and perhaps well into next year, the property market will likely mirror the economy, lacking any real momentum and simply idling along.”

London has shown a general slowdown in its annual growth rate since mid-2016. The second-lowest annual growth was in the North East, where prices increased by 2.1% in the year to March 2018.

John Eastgate, sales and marketing director at OneSavings Bank, said: “House prices are a reflection of general levels of consumer confidence and these numbers show that whilst we’re not as confident as we were a couple of years ago, equally no one is forecasting anything disastrous for the UK economy.

“HPI levels in excess of 5% are arguably not sustainable, so we should welcome this more moderate figure, noting that even at this level, HPI is still comfortably in excess of wage inflation.

“Set against the backdrop of insufficient levels of new housebuilding, we still therefore face a housing market characterised by increasing affordability challenges and scarcity of supply.”