House purchases at start of year best for a decade
April 19, 2018by Marketing 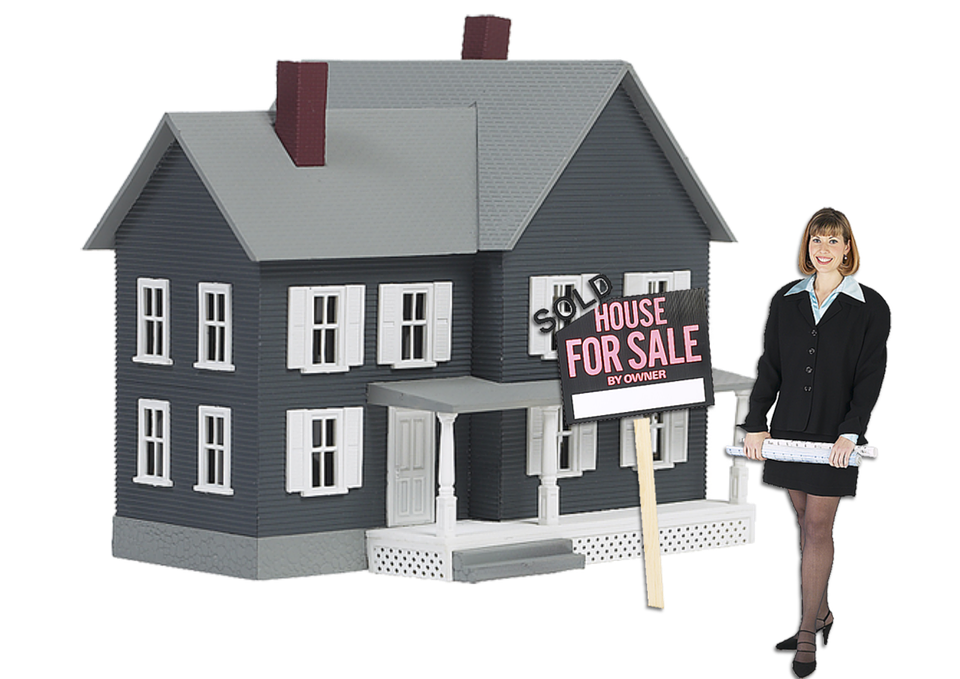 Homeowner purchases in February reached their highest level for that month since 2007, according to UK Finance.

According to the trade body’s latest mortgage trends report there were 50,000 purchases in February 2018, when home movers and first-time buyers are combined.

The growth came from first-time buyers, with 25,200 of these mortgages completed in February 2018, which is 2.4 per cent more than in the same month a year earlier.

Jackie Bennett, director of mortgages at UK Finance, said: “Homebuyers have shaken off the winter blues, with purchases by first-time buyers and home movers reaching their highest levels for February in over a decade.

“Remortgages are also up year-on-year, as homeowners look to fix costs amid anticipation of further interest rate rises.

“Meanwhile the buy-to-let (BTL) market continues to operate at stable but subdued levels, due in part to the impact of recent legislative and tax changes.”

Both average loan-to-value and loan-to-income multiple have remained stable over recent months for home movers and first-time buyers.

But buy-to-let home purchase mortgages fell by 8.8 per cent, with 5,200 mortgages completed in the month.

There were also 14,100 buy-to-let remortgages completed in February, which was 20.5 per cent more than in the same month a year earlier.

Jeremy Leaf, north London estate agent and a former RICS residential chairman, said: “Buyers and sellers are showing, once again, that those prepared to negotiate hard are still getting on with their lives, albeit at slightly softer price levels.

“Encouragingly, first-time buyers are taking advantage of the abolition of stamp duty announced at the end of 2017, as well as a more level playing field with buy-to-let investors, with the latter’s numbers noticeably shrinking as revealed in this report.

“Although it is sometimes tough for first-time buyers, many are showing that they would prefer to buy rather than rent, although clearly many have no option unless they have help from the Bank of Mum and Dad.

“Looking forward, we expect more of the same – no boom or bust but a steady market with realistic pricing.”