House sales tumble over uncertainty about Brexit
October 3, 2019by Marketing 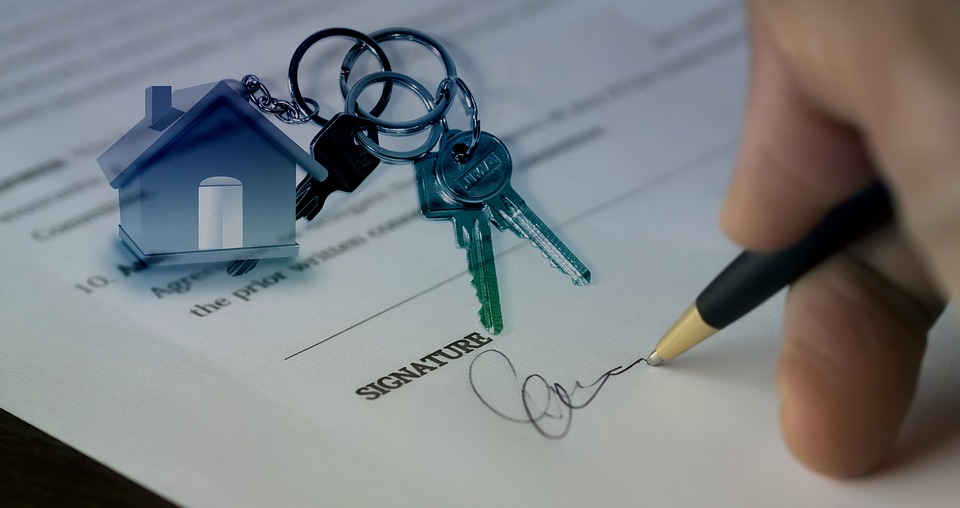 HOUSE sales in parts of London have fallen more than 40 per cent since the Brexit vote, according to latest figures.

The average across Britain was also found to be down — nine per cent — after sales in the 12 months before the vote in June 2016 were compared with the 12 months leading up to May this year by the Yorkshire Building Society.

It found the London boroughs of Brent, Kensington and Chelsea, and Westminster boroughs saw a fall of between 39 and 43 per cent.

However, it wasn’t all bad news as parts of the country saw sales increase. Torfaen, in southern Wales, for example, saw a surge of 45 per cent.

Yorkshire’s Nitesh Patel said: ‘The housing market has become more stagnant in the UK as a whole since the EU referendum. But, when we break down the analysis to a regional and local level, the picture becomes more complex.’

Drops in London could be down to investors and overseas buyers being put off by the political uncertainty, he said. High prices and low supply were also affecting the market in the south-east. The east of England and the midlands also fared badly.

He added: ‘This downturn is likely to be a temporary phenomenon which will continue while uncertainty around Brexit exists.’