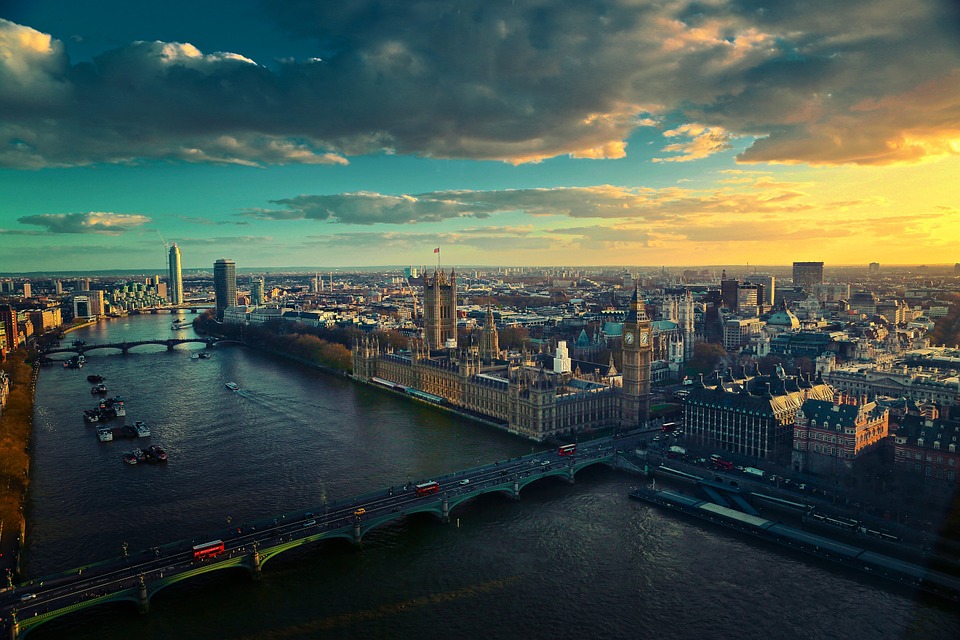 The London property market is slowly returning into the hands of buyers, as the days of house price growth outpacing the rise of inflation look set to come to an end.

Industry analysts and economists polled by Reuters over the last week have predicted house prices in the capital will fall 1.7 per cent this year and a further 0.3 per cent in 2019, even if the UK does not secure a Brexit deal.

Property values in London have more than tripled in the last two decades, boosted by foreign investors.

Asking prices in London fell 1.7 per cent this month from the same period in October, according to data from Rightmove.

Brexit uncertainty is not the only thing holding back prices, as sharp increases in stamp duty and land tax stifle transaction volumes.

Experts have predicted London prices to rise by 1.5 per cent in 2020 after the upcoming dip, while economists have said inflation will rise two per cent.

However online estate agent Emoov’s chief executive Russell Quirk had a message of positivity for Londoners looking to sell in the next few years.

“London demand is starting to poke its head above the stamp duty-laden parapet again,” he told Reuters.

“History tells us that you can’t subdue London long term and therefore it’s clear that the current downturn in the capital’s volumes and values is temporary.”

Nationally, house prices are forecast to rise two percent this year, 1.8 percent next year and two percent again in 2020. Though moderate, those gains are below expectations for wage increases and will likely appease first-time buyers who are struggling to get on the property ladder.