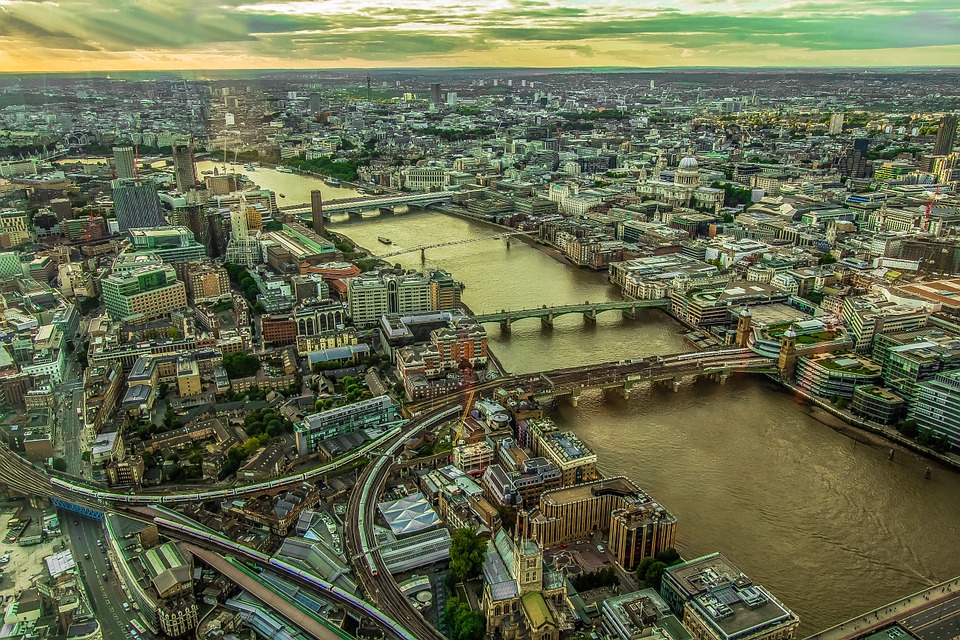 Signs that London’s house prices could be starting to stabilise emerged this morning, with a new study showing that values picked up slightly in February.

According to Zoopla, househunters that have previously held off on deals are seeking out buying opportunities in the capital following weaker house price growth amid the Brexit uncertainty.

The property portal said that “while market conditions remain weak, there are signs of a pick-up in demand following a 3-year house price re-correction of London homes”.

The rate of London’s annual house price growth picked up modestly in February, climbing 0.4 per cent when compared with the same month in the previous year.

The number of London postcodes registering a fall in house prices also dipped from 69 per cent in October to 55 per cent in February.

Every city in the UK registered a rise in house prices in February for the first time since 2015.

The city which saw the sharpest year-on-year rise in house prices was Leicester, which registered a 6.8 per cent bump in values over the 12 months.

Richard Donnell, research and insight director at Zoopla, said that there was a “greater realism on pricing by sellers”.

Donnell added: “With unemployment at a record low and mortgage rates still averaging two per cent, buyers appear to be largely shrugging off Brexit uncertainty until there is a material change in the overall outlook.”

Yet today’s figures come despite a swathe of recent data showing that activity in the capital’s housing market has largely continued its downward trajectory in recent months.

House price rises in January fell to 1.7 per cent across the UK, according to recent Office for National Statistics (ONS) data, with London recording the lowest annual growth out of any region.

The Royal Institution of Chartered Surveyors (Rics) also warned recently that uncertainty over Britain’s imminent departure of the EU is likely to damage the UK housing market over the coming months.