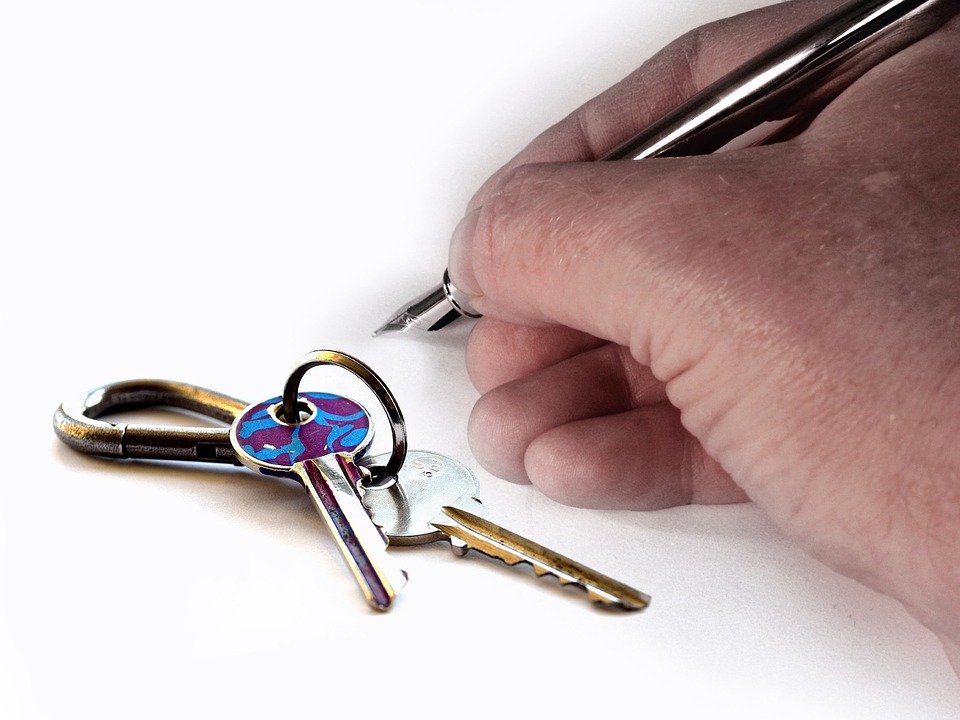 Buy-to-let landlords have had plenty of change and financial challenge to endure over the past couple of years, as a series of new laws have impacted on their investment returns. With many coming to the end of the deal period of their buy-to-let mortgage, there could be a wave of remortgage business over the coming months, particularly affecting London.

But is remortgaging affordable and plausible for buy-to-let landlords? The last few weeks have seen conflicting arguments both for and against, underlining the confusing issues facing landlords. The answer lies in each individual’s circumstances and the information they are armed with, when making the decision.

A recent Standard & Poors (S&P) article titled ‘Buy-To-Letdown? Recent RMBS Loans Will Struggle With The Perfect Storm Of Regulation And Tax Hikes’, suggested that, as a result of the Prudential Regulation Authority changes introduced in 2017, many landlords will now struggle to refinance to cheaper mortgage rates, as they will fail to meet stricter affordability tests.

However, that theory has been blow out of the water by a new report, titled ‘Refinancing options are good news for buy-to-let market’, written by Carla Sateriale, manager, buy-to-let at UK Finance.

Sateriale states that the S&P research failed to take into account significant factors that skewed their conclusion.

She wrote: “There are several reasons why we don’t see a substantial jump in loss-making mortgages. The main reason is that throughout 2014, 2015, and 2016, interest rates were driven down by intense competition in the mortgage market. A borrower taking out a 2 year-fix in 2014 could expect to refinance onto a rate around 0.9% lower in 2016. Likewise, borrowers in 2017 could refinance under cheaper deals than were available in 2015. This would have helped cushion borrowers against the higher tax liabilities they would incur starting in 2017.

“We also suspect that the pessimistic view expressed in S&P’s research may be underpinned by the assumption that loans issued in the past several years would be ineligible for refinancing, due to the PRA’s new underwriting criteria. What is often overlooked is that the rules don’t apply to pound-for-pound remortgaging—so as long as there is no additional borrowing, a customer should be able to refinance even if they don’t quite meet the new criteria for stress rates.

“Modelled into these results are several assumptions: that the borrower is a higher-rate tax payer, incurs tax-deductible business costs which amount to 19% of rent, and, until 2018, refinances every two years to a rate in line with typical market rates. In 2017/18 and beyond, it’s assumed that borrowing costs for the landlord increase by 0.25% per year. In line with S&P’s assumptions, rent levels are held constant throughout.

“Eight years of holding rent fixed is a major contributor to the model’s prediction of 15% of 2014-issued mortgages becoming loss-making by 2012/22. In reality, it’s quite rare for PRS rents to be fixed for such a long time.”

Whilst much of Sateriale’s comments ring very true, in theory, maybe in practice it isn’t so easy. This is because, when the investor initially took out their mortgage, they would have been subject to very different affordability calculations than are now in place which means that if none of the capital has been paid off during the interim period, it could be harder to secure finance under the new rules.

However, there are other options available. A specialist buy-to-let broker firm will have the marketplace knowledge and expertise to investigate all avenues to find a solution and may suggest one you have not considered, or been aware of.

Why London could see a surge in remortgage business this year

In the early months of 2016, there was a rush from many investors to secure buy-to-let mortgages ahead of the April 1 deadline, when the new 3% stamp duty surcharge on second properties came into force.

With London property prices significantly higher than elsewhere in the country, that meant that the subsequent stamp duty costs often ran into thousands of pounds more for London purchases.

Little surprise then that so many landlords were keen to secure a purchase, before the added cost became payable.

The surge in buy-to-let business in the run-up to April 2016 was industry-wide. Many of those deals were over terms of two years and consequently, will come to an end in the weeks running up to April 1 2018.

But there are other factors which may shape a landlord’s approach, including the likelihood of further Bank of England base rate increases.

The Bank of England’s Monetary Policy Committee (MPC) has already hinted at possible future base rate increases, following on from the first rise in a decade, last November.

Speculation is rife that another base rate rise could occur as soon as May, although rumours have been proven wrong before. However, MPC members and Mark Carney, the Bank’s Governor, have hinted at the probability of further rates rises to combat the effects of inflation.

Historically such an event has served as a catalyst for the mortgage lenders to hike mortgage interest rates. So many landlords have considered insuring against this risk by remortgaging and locking into a fixed rate product.

With buy-to-let mortgage rates still exceptionally low, many landlords will undoubtedly be considering their options, this is perhaps more pertinent to London, for the reasons already expressed.

The UK Finance article sends a message of reassurance to buy-to-let investors and certainly in the right circumstances, there are good reasons for many landlords to consider remortgaging.

In November 2017, Savills predicted a significant exodus of landlords from the industry over the coming years, as a result of the government’s changes, supposedly making buy-to-let a less attractive investment proposition.

The latest English Housing Survey reported that in 2016-17, the private rental sector was the largest tenure in London, accounting for 4.7 million households. That equates to 20% of the housing market in the capital and 30% of people who live there, are renting privately, as opposed to 19% in the rest of the country.

Making the right decision is not only crucial for the investor, but also for the millions of people who rely on the private rental sector in the Capital and elsewhere in the UK.

The expertise of specialist brokers has a key part to play in navigating the complexities of buy-to-let and could help identify financial solutions which set landlords up for success, at a time when they are needed most.