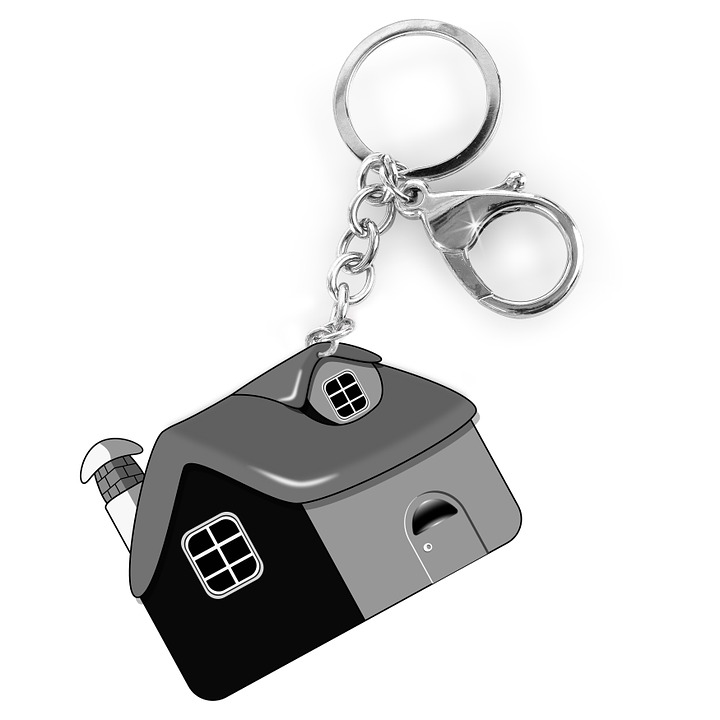 An estimated 46% of 25-34 year olds live in private rented accommodation. This has risen from 27% in 2006-2007 and, as such, the build-to-rent sector has seen massive growth. Of these, 81% of rental contracts are assured shorthold tenancies (ASTs) with a minimum fixed term of just six or twelve months, most allowing landlords to increase rents or evict tenants at the end of their contracts, without giving reason.

This can leave tenants feeling insecure, unable to challenge poor property standards (for fear of tenancies being terminated) and unable to plan for their future.

Earlier this month, the Secretary of State for Communities, Housing and Local Government, James Brokenshire, proposed the introduction of a minimum three year tenancy, with a six month break clause.

He wishes to offer greater protection to tenants, creating rental environments with more of a community basis. Tenants would be able to use the six month break clause and have greater protection if they wanted to stay for the full three years. Moving every six-twelve months can be expensive (deposits / moving costs / agents’ fees) and the proposals would help ease this issue. However, the proposal is not favored by everyone.

However, shadow housing secretary John Healey countered by saying this latest promise is ”meaningless if landlords can still force tenants out by hiking up the rent”.

But do tenants want longer tenancies? According to the National Landlords Association (NLA) only four out of ten tenants actually want longer contracts, and according to government data (even with the current forms of tenancy available) people stay in their rented homes for an average of nearly four years.

The proposals will help landlords avoid costly periods whilst searching for new tenants, offering them the flexibility to regain their properties when their circumstances change. However, many landlords worry about the time it can take to gain possession of their property in the courts. To this end, a call for evidence will be published this autumn to better understand the experience of users of the courts and tribunal services, including considering the case for a specialist housing court.

An eight-week consultation (until 26 August) is now underway and ministers are seeking views from landlords, tenants and other related organisations.

Lenders may also take an unfavourable view which could have a dramatic impact on the buy-to-let industry. ASTs gave lenders the confidence to grant mortgages against properties, as they knew they could repossess the property at short notice if necessary. But will the proposals make lenders wary about granting loans, or will they decide to increase the interest rate to reflect the additional risk? A further disadvantage for landlords.