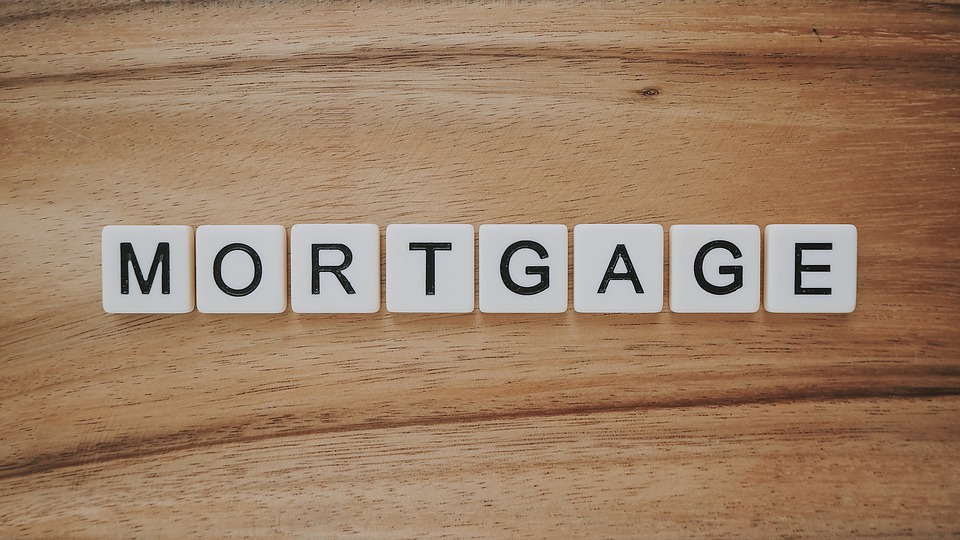 Demand for secured lending for house purchases lifted in the first quarter of the year and is expected to jump over the next three months, according to a Bank of England report.

Banks and building societies reported a net balance of 6 when asked how demand had changed, swinging from -34.8 in the final quarter of last year, despite steep rises in the cost of living.

When asked how demand would change over the coming three months a balance of 17.3 said demand would be greater, compared to -28.7 at the end of last year, says the Bank’s latest credit conditions survey.

Demand for remortgages was in positive territory at 14.9 in the first quarter, but lower than the net balance of 70.4 of lenders who reported three months ago.

However, over the coming three months a balance of 11.1 lenders expect to see higher demand for remortgages compared to -7.2 at the end of last year.

The survey comes at a time when the country faces a cost of living crisis. Inflation rose to 7% in the year to March, the highest rate since 1992 and up from 6.2% in February. Energy bills are set to rise by an average of 54% this month, interest rates have lifted three times in four months to 0.75%, with national insurance contributions and council tax bills also set to rise – sparked by supply chains shortages and the war in Ukraine.

Lenders in the Bank’s survey were gloomy about the availability of secured credit reporting a balance of -2.7, compared to 23.1 three months ago.

Over the coming quarter -22.3 thought secured credit to households would tighten, swinging from 15.1 at the end of last year.

Lenders blamed a changed economic outlook for squeezed credit conditions reporting a balance of -18, compared to 20.2 three months ago.

Banks and building societies continue to be willing to lend to first-time buyers, but are more cautious about this market. When asked about their willingness to supply loans to borrowers with equity of 10% or less they reported a balance of 9.6, compared to 19.8 in the previous quarter.

Over the coming three months a balance of 10.8 showed interest in the FTB market, compared to 30.7 at the end of last year.