Mortgage rates jump to near two-year high
April 22, 2018by Marketing 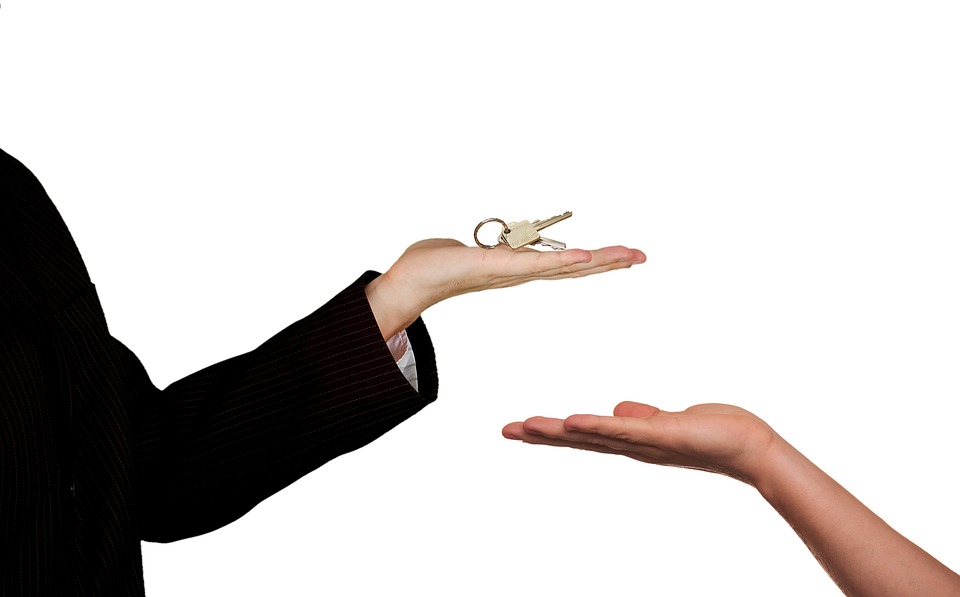 The average fixed-rate on a two-year deal now stands at 2.5%, according to Moneyfacts.

Rates have steadily been rising since September 2017, when the average two-year fix was priced at just 2.17%.

In November the Bank of England raised the base rate for the first time in almost a decade, and speculation about another rise in May has helped drive up mortgage market costs in recent weeks.

Charlotte Nelson, from Moneyfacts, said: “The mortgage market is experiencing a period of upheaval, with rates that were once at all-time lows now starting to rise.

“In the lead-up to May’s base rate announcement, both the interest swap and Libor markets have started to factor in a potential rise.

“Just like before the base rate rose in November, providers now have little choice but to factor in these higher costs into their mortgage pricing.”

A number of lenders have been raising rates in recent weeks, with Sainsbury’s today upping costs across a number of deals.

However, Bank of England governor Mark Carney has this week hinted that a base rate rise is not a foregone conclusion.

Nelson added: “As well as the latest fall in inflation, Mark Carney suggested in a recent interview that Britain leaving the EU has cast doubt over an imminent rate rise.

“If the markets do cool off as a result, it will be interesting to see if mortgage rates will follow suit in the shorter term.”