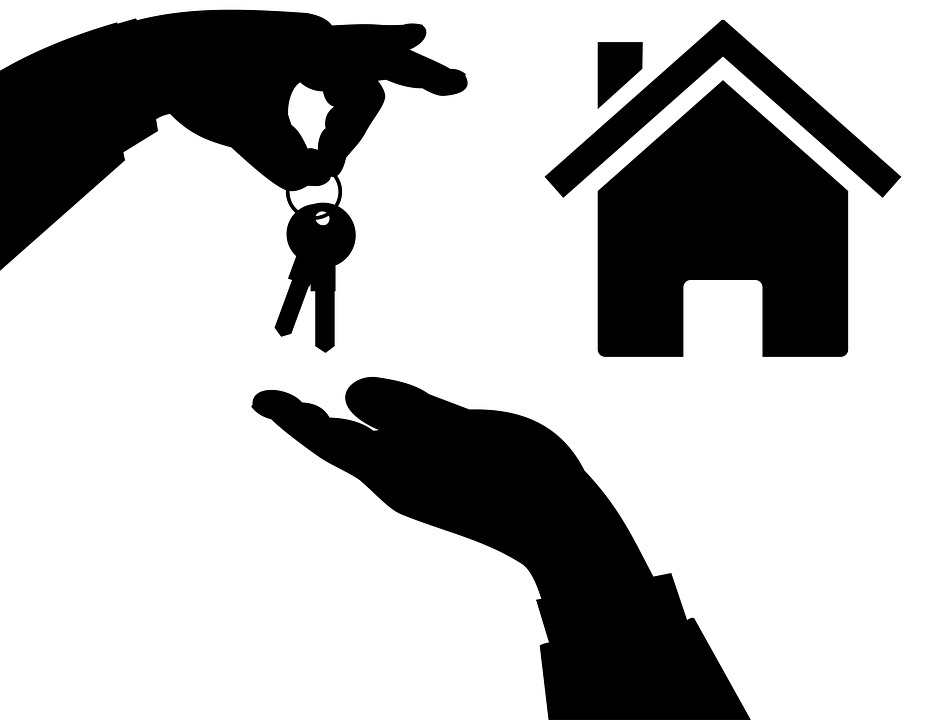 Buy to let mortgage sales in November increased by 10.8% or £334.1 million compared to October while residential figures were also up, increasing 2.5% or £303.3 million on the previous month.

The data from Equifax Touchstone shows that the majority of regions across the UK witnessed positive mortgage sales growth in November. Wales led the way with a rise of 9.9%, followed by the South East at 8% and the Midlands at 7.5%. The North West and London were the only regions to see a drop in sales, down by 2.3% and 2.6% respectively.

‘Mortgage sales in the UK have once again remained strong. Buy to let figures in particular have continued to gain momentum, enjoying positive growth for a fourth consecutive month,’ said John Driscoll, director at Equifax Touchstone.

He pointed out that the outlook for the market remains unclear but the firm is expecting that mortgage sales will continue given the current increasing difficulty in getting on the housing ladder and the subsequent increase in demand for rental properties.

‘The full impact of the recent rate hike on sales is yet to be fully felt and even the abolition of stamp duty for first time buyers announced in November’s budget was not received as wholly positive; some within the industry believe house prices may actually rise as a result, which could negatively affect mortgage sales,’ he pointed out.