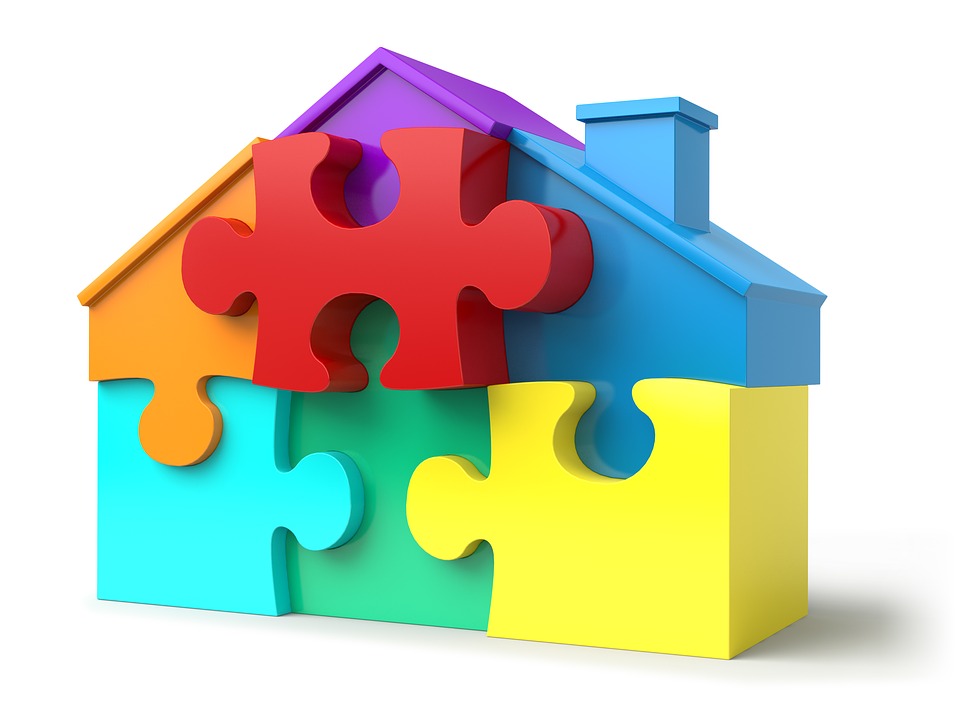 British households are taking on the highest levels of fresh mortgage debt since the beginning of 2008, spurred by low interest rates from the Bank of England, even as the proportion of first-time buyers dwindles.

Banks extended new mortgage commitments to borrowers worth £69.6bn in the three months to the end of September, an increase of 14% on the same period in 2016 and the highest amount recorded over a three-month period since the start of 2008, official figures from Threadneedle Street show.

The figures come after John McDonnell, the shadow chancellor, launched a report on Monday warning that banks are becoming increasingly engaged in a “race to the bottom” on mortgages, credit cards and other consumer loans that has worrying parallels to years before the financial crisis. The report by GFC Economics on behalf of the Labour party said banks had diverted resources away from financing small businesses in favour of selling mortgages.

The boom was driven by people remortgaging their homes in order to lock in cheap deals before the Bank raised the cost of borrowing in November for the first time in a decade. There was almost £1.4tn of mortgage debt outstanding at the end of September, up 4.1% on the same point a year ago.

Government ministers are likely to be embarrassed by the lending figures, which show the proportion of mortgages extended to first-time buyers fell over the period, despite their efforts to encourage more young people to get on the housing ladder with help-to-buy loan support. The share of new lending to first-time buyers fell by one percentage point to stand at 21% of the overall market.

Philip Hammond was subjected to sharp criticism following the budget last month when analysis from the independent Office for Budget Responsibilityshowed steps to scrap stamp duty for most first-time buyers would push up house prices and only help 3,500 people buy a home.

There was positive news for ministers seeking to curb the buy-to-let lending market after a boom in recent years, with the number of mortgages extended to landlords at its lowest level for four years.

The figures also shine a light on cutthroat lending practices among banks, driven to offering more competitive rates by more lenders entering the market. Several small banks such as Aldermore and Atom Bank have started selling mortgages in recent years, while major banks such as RBS have also begun focusing more on home loans, viewing them as safer ways to make money than riskier investment banking.

The Bank said the proportion of new loans extended at less than 2% above its base rate – which rose from 0.25% to 0.5% last month – now accounts for 65.1% of fresh loans sold to consumers, after a steady increase over the past year.

However, the central bank will take comfort from figures showing how few people have slipped into arrears, with the lowest number of people falling behind on their monthly payments since at least the beginning of 2007. There was also a fall in the proportion of high loan-to-value mortgages, which are typically less risky for banks and easier for consumers to keep up with repayments.

Threadneedle Street revealed last month that losses on mortgage lending would reach £17bn in the event of a severe economic shock, as part of its annual health check of the financial system.

But it said banks would continue to function despite these heavy losses forecast in the stress test scenario, which included a 4.7% fall in UK GDP, a 33% drop in house prices, interest rates rising to 4% and a 27% fall in the pound.