Number of long-term empty properties in Scotland rises for third year in a row
December 20, 2019by Marketing 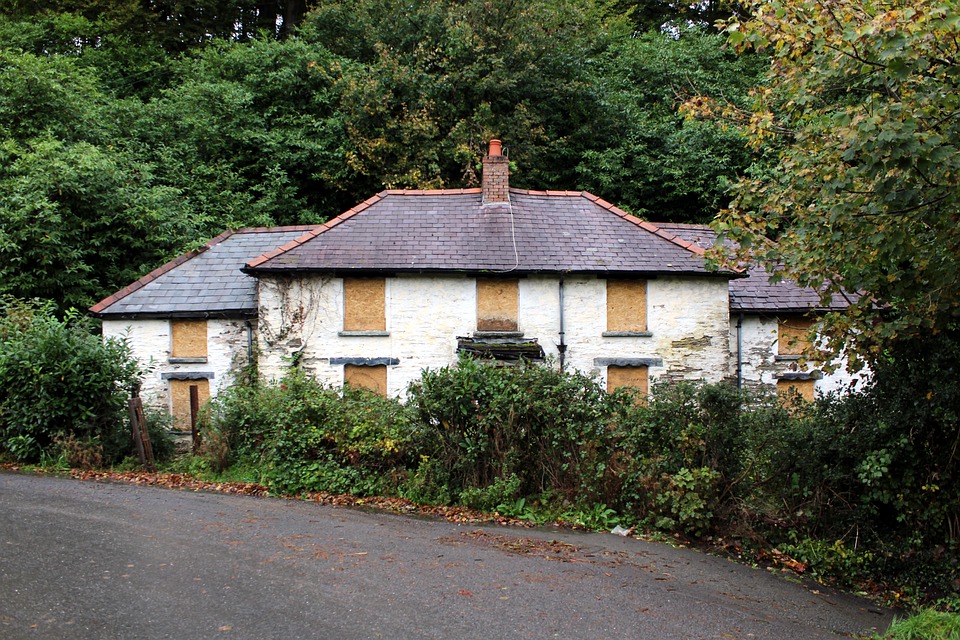