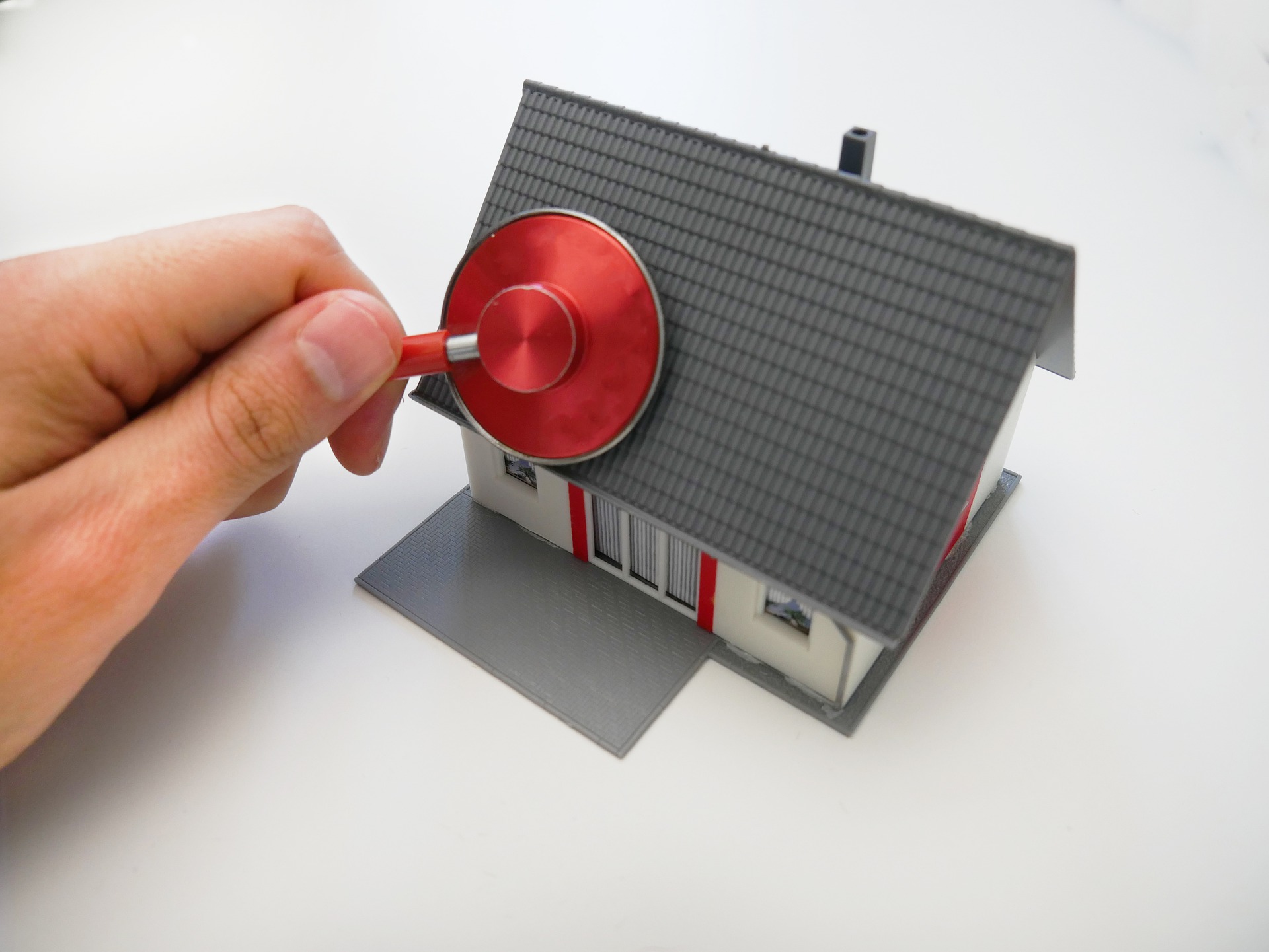 Years of pent-up demand are driving up competition for UK properties despite the coronavirus pandemic, a new survey from estate agent Knight Frank has found.

The firm found that discounts are still being negotiated due to the ongoing downturn caused by the pandemic, but sellers are fast hardening their resolve as demand grows more quickly than supply.

The number of new prospective buyers registering was 94 per cent higher than the five-year average in the week ending 25 July, compared to a 54 per cent increase in property listings.

According to the survey, the imbalance is the same in London and in the rest of the UK, suggesting that competition is growing all around the country.

Knight Frank’s head of UK residential research said that a number of factors meant that prices were now “firmer” than they were a year ago.

“What’s happening is the release of pent-up demand that has been building for years against the backdrop of Brexit, tax changes and tighter lending rules”, he said.

“This is putting upwards pressure on prices. In fact, prices are firmer now than they were a year ago, based on the level of offers made and accepted.”

In July the average offer was accepted at 98 per cent of the asking price, one per cent higher than in the same month last year.

Similarly, offers made have gone from 94 per cent to 95 per cent over the last 12 months. Indeed, there have been numerous instances where agreed prices have exceeded the asking price in recent weeks.

Bill added: “I would expect the market to eventually self-correct as there is probably only so far prices can climb against the backdrop of a global pandemic.

“What should simultaneously begin to emerge is what the new longer-term normal looks like. The property market will be no different from many other sectors of the economy in that respect.

“It will ultimately depend on issues outside of its control including vaccine development and the government furlough scheme but for now, prices are heading in one direction.”