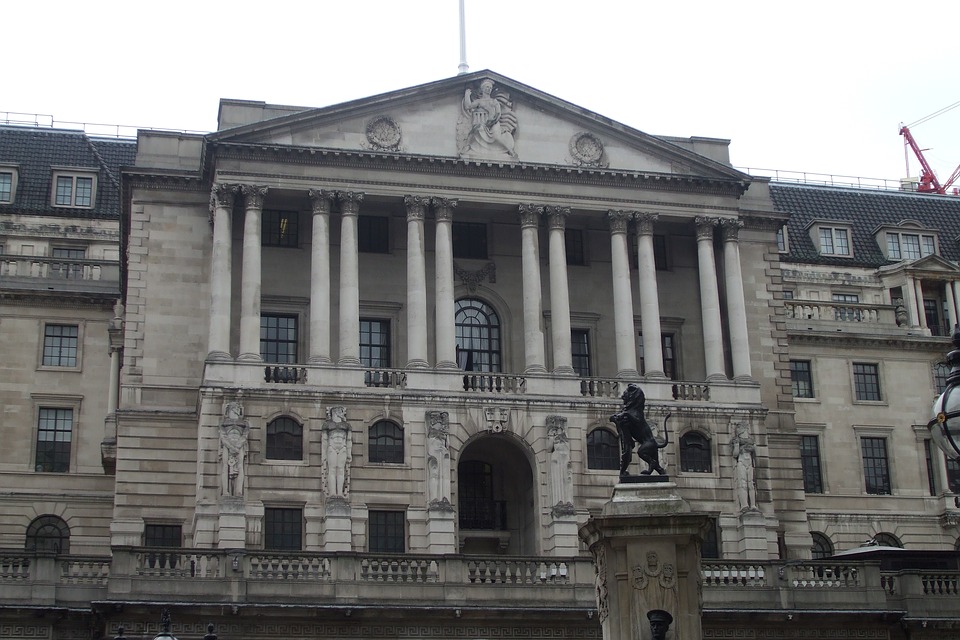 LONDON (Reuters) – British households turned increasingly cautious in the three months to September as they raised their spending at the slowest annual pace since 2012, according to official data published on Friday.

In figures which underscore the headwinds facing the world’s sixth-biggest economy as Brexit approaches, the Office for National Statistics confirmed that gross domestic product grew by 0.4 percent on the quarter.

That was in line with the median forecast in a Reuters poll of economists.

Annual growth was unexpectedly revised up to 1.7 percent from 1.5 percent, but the increase mostly reflected changes to data going back to the start of last year and it was the weakest increase since early 2013, the ONS said.

Households, under pressure from rising inflation and weak wage growth, saw almost no growth in their overall incomes, forcing them to dip into their savings.

Britain has grown more slowly than other big European economies this year as the rise in inflation, caused largely by the fall in the value of the pound after the 2016 referendum decision to leave the European Union, caught up with consumers.

“The figures confirm the pressure on households,” Philip Shaw, an economist with Investec, said.

An expected fall in inflation next year and forecasts for a long-awaited rise in wage growth should ease some of the squeeze. “But we will have to wait to see what actually happens,” Shaw said.

He noted that in contrast to the strain on consumers, British factories were growing strongly with manufacturing output up by 3.3 percent in annual terms, helped by the recovering global economy and the weaker pound.

Manufacturing accounts for only about 10 percent of Britain’s economy, compared with 80 percent from the services sector which grew by an annual 1.4 percent, reflecting the weak domestic economy.

Sterling and British government bonds were little changed by the data.

The Bank of England raised interest rates last month for the first time in more than 10 years, in part because it expects wage growth to gain more speed. It is expected to raise them twice more over the coming three years.

The BoE said last week that the economy appeared to be slowing slightly in late 2017, and Brexit remained a big uncertainty going forward.

Friday’s data showed household disposable incomes, adjusted for inflation, grew by 0.2 percent, down from growth of 2.3 percent in the second quarter although better than a fall in the first three months of the year.

The household saving ratio fell to 5.2 percent from 5.6 percent in the second quarter but was higher than a low of 3.7 percent in the January-March period.

Household spending rose by an annual 1.0 percent, its weakest increase since early 2012.

The ONS said households were net borrowers – meaning their outlays were bigger than their incomes – for four successive quarters for the first time since records began in 1987.

Like consumers, many businesses have also turned cautious due to uncertainty about what leaving the European Union means for their exports and their ability to hire skilled workers.

Business investment rose by 0.5 percent in the quarter and was up 1.7 percent from a year earlier. That represented slightly stronger growth than the previous reading for the third quarter but remained weaker than in recent years.

In a sign of how the economy started the fourth quarter the ONS said Britain’s dominant services sector grew by a monthly 0.2 percent in October after zero growth in September.

Comparing the three months to October with the same period a year ago, growth was its weakest in four years at 1.3 percent.

Britain’s current account deficit, which hit an annual record high of 5.8 percent of GDP last year, stood at 4.5 percent of GDP in the third quarter, down from 5.1 percent in the second quarter.

Economists mostly expect the deficit to narrow as the fall in the value of the pound boosts exports and reduces the imbalance between the returns on foreign investment held in Britain and on British investment held abroad.