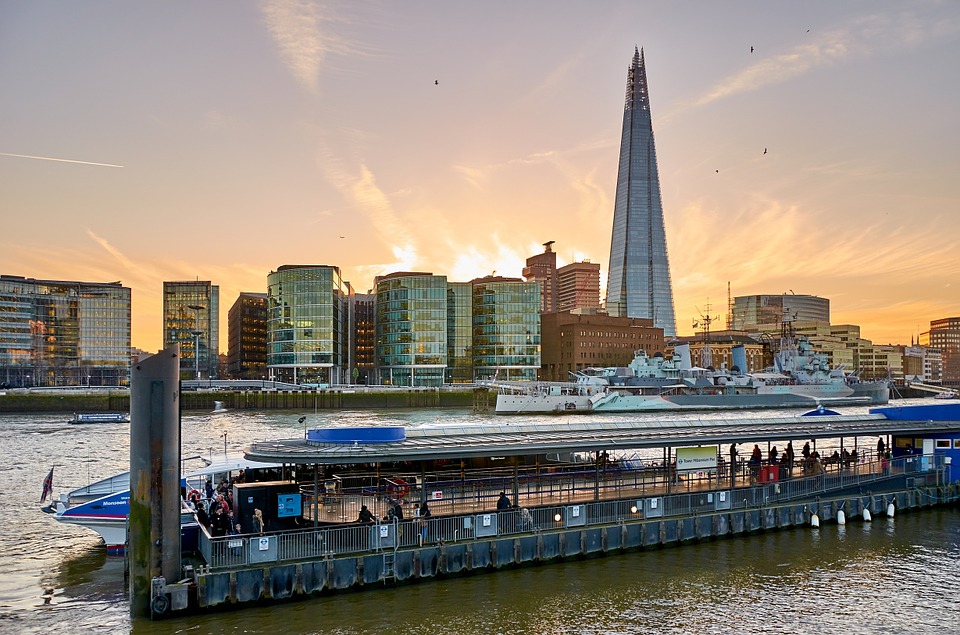 London’s appeal as a major hub for overseas investors was underlined by fresh figures today, which showed that the proportion of foreign money being injected into the capital’s commercial property market has hit an all-time high.

A resurgence in demand from European buyers has helped drive central London’s booming office space market in the last three months, with foreign buyers accounting for a record 92 per cent of total investment in the third quarter of 2018.

While overall levels of investment slipped from £5.2bn in the second quarter of 2018 to £.4.1bn in the third quarter, European investment more than doubled after hitting £1.7bn in the three months to the end of September.

Appetite for skyscrapers and major office blocks has largely been dominated by Asian buyers in the last 12 months, but several landmark deals from major European investors caught the headlines during the third quarter of this year.

“London office investment volumes continue to be supported by a robust occupational market with low vacancy levels, and take-up well above the 10-year average. Attractive yields relative to other European cities, coupled with the comparative weakness of sterling, mean we have seen investors from all corners of the globe hungry to deploy capital in London,” said CBRE’s head of London investment properties James Beckham.

He added: “There may be some hesitancy from a few investors over the next six months as we enter the latter stages of the Brexit negotiations, but total investment volumes for the year look set to be broadly on par with 2017, once again highlighting the strength of demand for London assets.”

The figures, released by CBRE, come after a report from Cushman and Wakefield showed that London has held its position as the top city for cross-border property investment this year for the ninth time in a decade.