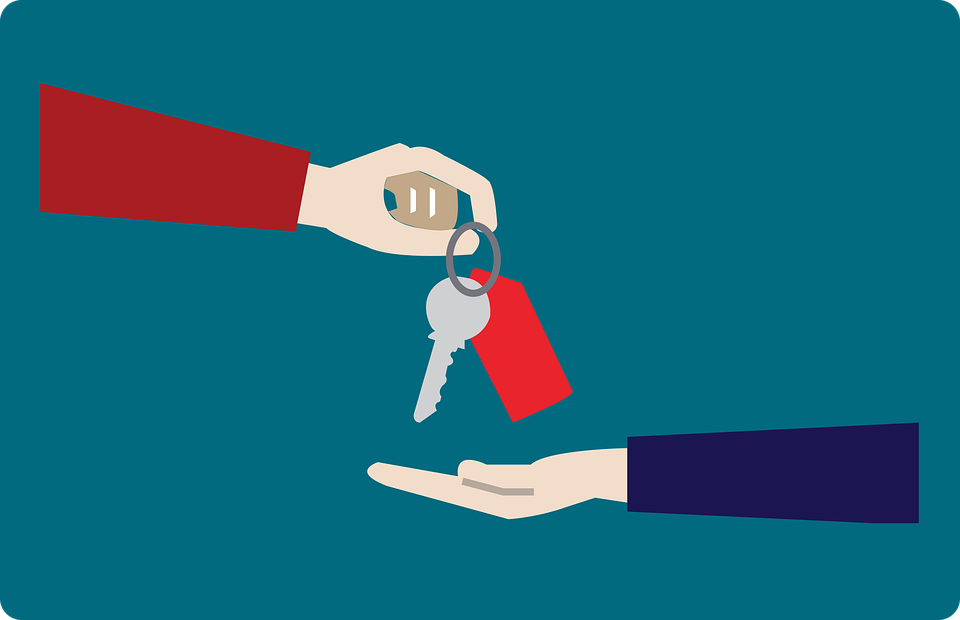 Residential property transactions were down 12 per cent between October and December, but experts say the dip was simply a sign of the housing market returning to normal.

Both dips were preceded by four quarters of growth following the stamp duty holiday which began in July 2020. October marked the first month back to normal stamp duty land tax brackets, having been adjusted during the pandemic to prop up the housing market.

Home buyers had been able to avoid the tax on properties priced at up £500,000 until June, before the price brand for tax exemption returned to £125,000 in October.

Conor Murphy, chief executive of Smartr365, said the decrease in transactions was “certainly no cause for concern”.

He continued: “The market is fundamentally in a sound place – underpinned by low mortgage rates and high mortgage availability – demand remains overwhelmingly positive.

“While there have been a couple of artificial spikes over the past two years influenced by external stimuli, which we expect to pass, the gradual readjustment to ‘normal’ activity should not be seen as a sign of an unhealthy market, but rather a natural process.”

Murphy said advisers’ focus this year should be on helping clients navigate the headwinds of rising living costs and inflation, suggesting many clients will need more guidance than usual to help them through the house buying process.

Despite property transaction volumes dipping, the government still made more money off stamp duty land tax than the previous quarter, due to the fact far more properties were paying the tax again.

Receipts increased 19 per cent from October to December compared to the previous quarter, finishing on £2.95mn.

Back in April, the government also introduced a 2 per cent surcharge on the purchase of residential properties by non-residents. Up to the end of Q4 2021, HMRC said this had resulted in 8,500 transactions paying £86mn in tax.

“With many central London properties laying empty as a result of overseas buyers purchasing prime real estate as an investment, the tax was introduced to try and make it a fairer market for Londoners often priced out,” Karen Noye, a mortgage expert, explained.

Research published yesterday (January 7) by Butterfield’s mortgage operations in the UK found 70 per cent of 1,100 homebuyers it surveyed wanted to see overseas buyers pay an even higher stamp duty land tax rate than the current 2 per cent.

This was as another majority of those surveyed, 58 per cent, said stamp duty is an “outdated tax” in need of a reform.

“Clearly in its first full year in force there remains interest in property from overseas buyers even despite the global pandemic and the restrictions on travel,” said Noye.

“With the UK being one of the first countries to emerge from the pandemic London property may soon become attractive again if overseas buyers can stomach the additional tax. However, with house prices remaining very high it may be one step too far for this type of investor for the time being.”

Noye agreed with Murphy that the dips in stamp duty and residential transactions painted a picture of a housing market that is “slowly getting back to some sort of normality”.

She added: “With interest rates on the rise and a cost of living crisis looming it’s likely that some of the wind is coming out of the housing market’s sails and prices may start to deflate after intense double-digit growth.”

Last week (February 3), the Bank of England raised the UK’s base interest rate to 0.5 per cent, the second increase since September.