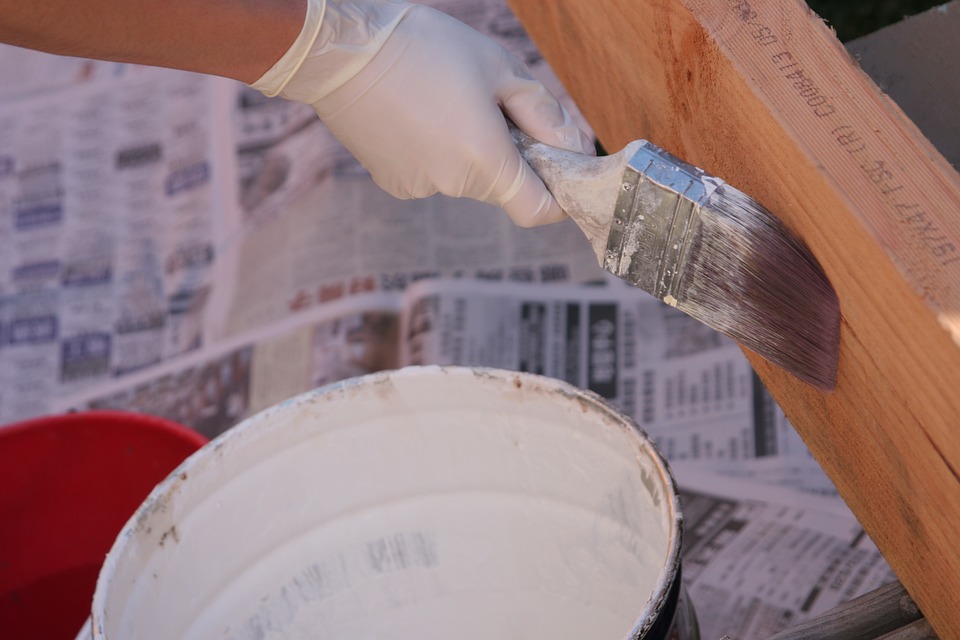 In the last 12 months, out of the 171,421 landlords who remortgaged their buy-to-let property, 9,523 did so to take money out to spend on their investment.

The greatest increase was in the East of England where, in the last 12 months, one in 10 landlords (10.4%) who remortgaged released money to spend on home improvements, up 6.8% in the last two years.

Johnny Morris, research director at Countrywide, said: “A record number of landlords are remortgaging to release money to spend on their properties instead of trading up.

“The additional transaction costs incurred from the stamp duty changes for second-homeowners means more landlords are choosing to invest in their properties, refurbishing and improving them and holding on to them for longer to maximise gains.

“Average rents grew in seven out of eight regions across Great Britain, with Scotland being the only region to see falls.  Rental growth during the first quarter of this year stands at 2.1%, 0.5% faster than the same period in 2017, as low stock levels continue to drive growth.”

Every region across the UK has seen a rise, but regions in the South have seen the biggest growth in landlords releasing cash.  In London, 7.4% of landlords remortgaging released money for home improvements, up 4.4% in the last two years.

Landlords in London took out the most money to spend on buy-to-let improvements, £35,470 on average.

This is over three times the amount an average landlord in Yorkshire and the Humber withdrew (£11,150).  Across Great Britain as a whole, the average landlord remortgaging to make improvements took out £22,850.

The Midlands saw the fastest rental growth, up 2.8% year-on-year, followed by Wales (2.1%) and Greater London (2.1%). Average rents in Scotland fell for the second month in a row, but the rate of decline slowed in March.