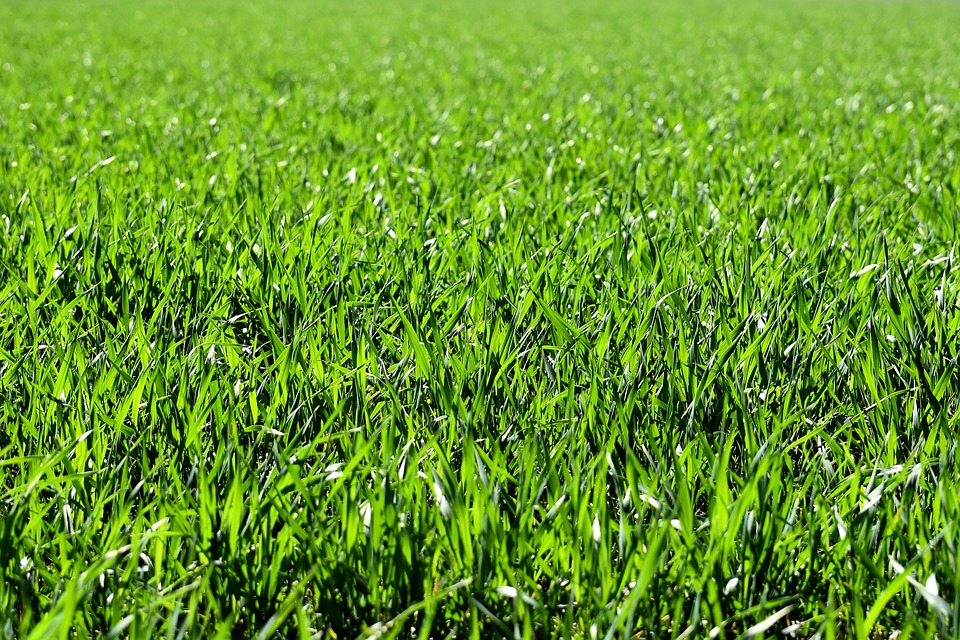 Mention the words ‘green belt’ and most people will conjure up romantic images of rolling fields, fresh air and luscious countryside. It is what we dream of as we rush down overcrowded concrete streets, but the reality of England’s green and pleasant land is far different and the green belt is in urgent need of redefining. By lifting self-imposed planning restrictions and building on the least attractive and lowest amenity parts, we could remove the shackles on the UK’s severe housing crisis.

Britain is in the midst of a dangerous housing shortage. Homelessness is on the rise, with over 77,000 households living in temporary accommodation last year and the limited housing we do have is unaffordable due to rising rent prices, falling wages and a stagnant construction industry. This is exacerbated by stringent planning constraints, which drive house prices up by restricting the land available for development – one recent study found that an oppressive planning system increases house prices by 35%.

Experts suggest that we need up to 300,000 additional homes to be built every year. The question, then, is how we can generate the homes we so urgently need when there is not enough available land on which to build them.

Should such strict planning barriers remain in place, a growing population will continue to be confined to smaller and smaller homes, and the government will be forced to carry on spending upwards of £2 million a day on temporary accommodation for the homeless  – simply because no housing is available.

So does building on the green belt offer a solution? Certainly, it is a politically and socially sensitive subject. However, the green belt itself is actually a somewhat arbitrary designation – and a significant portion of the land within it is not actually green.

In fact, a sizeable element of the ‘green’ belt is actually brownfield land with little or no environmental value. That means that disused petrol stations, warehouses, railway sidings and scrubland are all designated green belt land despite, firstly, not being green, and secondly, having little to no purpose for communities. The hedgerows, fields and woodlands that we associate with the green belt are typically protected areas of outstanding natural beauty or ancient woodlands meaning that they, rightly so, remain untouched.

Over a third of it is devoted to intensive farming and by forcing developments to be in areas further away from cities and towns, car use and travel is boosted and commutes lengthened. The system also encourages further urban densification, taking green space away from the city dwellers who value it most and putting pressure on local parks due to harsh urban containment policies.

The nation has a preoccupation and nostalgic attachment to green spaces and a misunderstanding of how much green land there really is. One in ten English adults thinks that 75% or more of the country is already effectively built on. In reality, according to the Office for National Statistics (ONS), England has one of the lowest levels of built environment per capita in the whole of the European Union (EU), behind only the Netherlands and Cyprus, with only 2% of the UK being concreted over, and 98% being classed as natural land.

This has finally led to suggestions that the green belt is redefined and opened up to development by lifting some of the planning restrictions currently in force. Strategically located developments on green belt land could be critical in enabling an increased supply of houses, evening out land use and affordability so that homes are built in the right places, closer to major cities with the supporting jobs and infrastructure.

Such jobs and infrastructure could take the form of new schools, shops, community centres, GP surgeries or hospitals, all of which would help take pressure off green belt communities and the cities around which they exist.

In July, the government published the revised National Planning Policy Framework (NPPF), which referenced that councils may lose some of their powers to control development if house building falls below 75% of government targets.

While concerns have been expressed that developers might try to “game” the government’s new NPPF, by sitting on land to slow down the rate of development, triggering a relaxation of planning rules – how justified they are is debatable.

Developers have little interest in slowing down development of housing projects, as has been suggested, in order to force councils into allowing them to build on green belt plots. Delays would most likely affect the profits of larger developers, most of whom are responsible for the vast majority of house building in the UK and lead to objections from shareholders.

The stated intention of the new NPPF is actually to require higher environmental standards of house builders while protecting green belt land and ensuring that houses are being built on time.

To truly combat the failing housing market, we need to make sure we are building the right homes, in the right places. And while no-one wants to see property developments in the wrong places it is equally true that not all green belt land needs to be kept free from any development at all.

Analysis by estate agency Hamptons found that building on green belt land around 80 railway stations could provide 509,000 homes across Britain, and a recent study by the Adam Smith Institute stated that one million people could be housed by developing on 3.7% of London’s green belt areas close to existing commuter stations, with potential for a further three million new homes by building on less than 5% of green belt land in the ten least affordable UK cities.

It is crucial, however, that people can actually afford to buy these houses. Currently, promoting affordability does not seem to be the direction developers are moving towards: according to a CBRE report, 2017-18 alone saw 460,000 houses planned for the green belt – of which close to 80% were unaffordable. Developing yet more luxury projects, which often remain unoccupied, will do little to ease the housing crisis as people remain priced out of owning a permanent home.

Clearly, a fine balance needs to be struck, between preserving the best of the green belt, while also thinking creatively about how to solve the UK’s housing crisis. Currently, it shows no signs of abating and the country is in serious need of affordable homes. The weight of evidence suggests it is on England’s brown, unpleasant lands that we could find them.