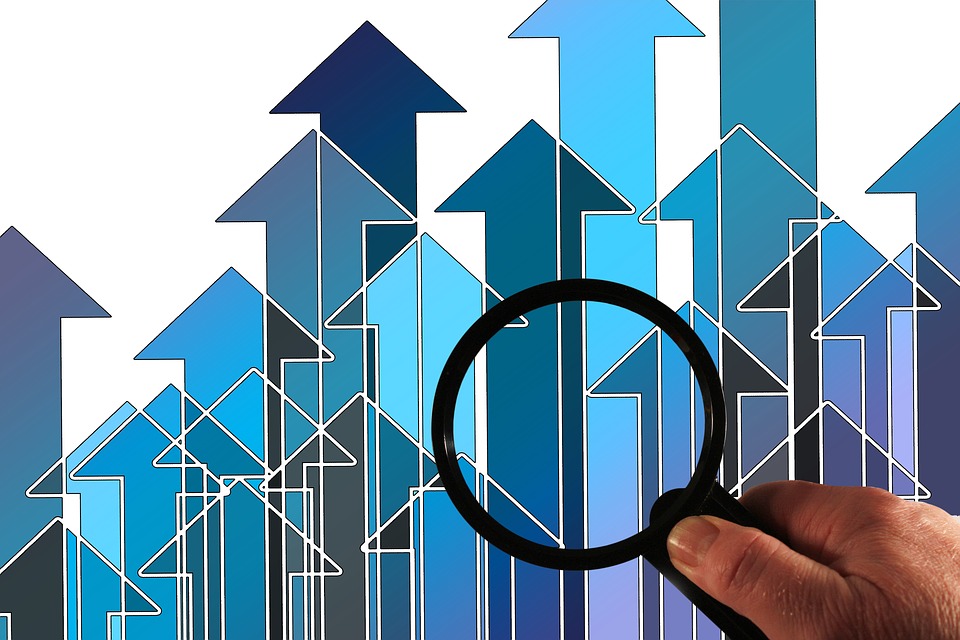 Houses of multiple occupation (HMOs) – properties which are rented by the room – produced the highest buy-to-let yields in 2017, according to the latest figures.

Data compiled by Mortgages for Business showed average yields of 8.9 per cent for houses were many people rent rooms individually.

However, this represents a fall, and the first time that yields for this type of property have dipped below nine per cent since the  Mortgages for Business index was launched in 2011.

Experts at the firm said that the fall was due to the increasing popularity of this type of property with landlords, which is pushing up prices.

“The attractiveness of HMOs as a buy-to-let investment has increased in recent years not only because of the higher yields on offer but because serious investors are keener to diversify their portfolios,” said Jeni Browne, sales director at Mortgages for Business.

Defined as normal 2 to 3 bed houses and flats, usually fitting the general lending criteria of mainstream buy-to-let lenders, these properties produced average yields of 5.6 per cent in 2017.

Ms Browne added there was anecdotal evidence landlords are looking further afield, where prices are cheaper.

Whilst there was no change in the number of lenders operating in the sector in Q4 2017, the number of mortgages available continued to rise, the figures showed.

There has been a 444 per cent increase in buy-to-let mortgage products since the index was launched in 2011.

Ms Browne said this rise resulted from lenders responding to the growing popularity of buy to let by offering a seemingly ever-expanding range of products to suit a variety of properties and borrowing requirements.

However, she said that this was likely to have reached its peak.

“Looking forward, it is widely anticipated that buy to let lending will contract this year in response to the tax and regulatory measures being imposed on the sector.

“As such, I would expect product numbers to peak in Q1 2018 and we have already seen some lenders trimming their ranges, leaving a core of great products which have been designed to reflect the changing needs of landlords,” she said.