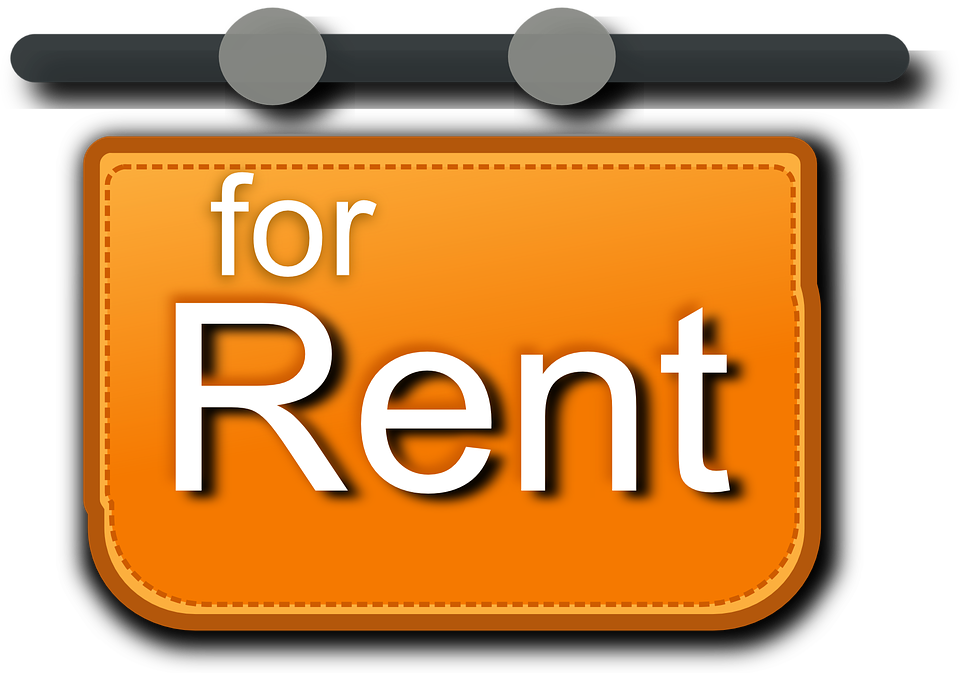 Rents in England have continued to increase in April as the market remains buoyant, according to the latest Goodlord Rental Index.

The index found that all regions saw an increase in prices of up to 1%, with the exception of Northern regions.

The North East saw a larger increase in the cost of rent, with prices up by 2.34%. The North West, however, was the only region to see a drop in the average, with a 1.6% decrease.

Goodlord’s index also showed that there was another rise in tenant incomes, with the month setting a new record for take-home pay.

As prices continue to creep up, so do salaries, according to Goodlord, reflecting the pressure on employers in a competitive labour market.

On a yearly basis, renters are now earning 16% more than they did at the same time in 2021.

However, voids rose slightly during the months, as the pace of deals cooled in some regions. The average void period for the country in April increased by three days, up from 16 days to 19.

The biggest shift was seen in the North West, where a rise of 37% was recorded. This was followed by Greater London, which saw voids increase from 11 days to 14, a 27% rise. The index showed that London still has the lowest void periods in the country.

Goodlord chief operating officer Tom Mundy says: “The rental market continues to move apace. Rents are at the top end of what we’d expect for this time of year, but tenant salaries are keeping pace with this rise and continue to break records. And whilst voids have lengthened compared to March, all the signs point to a very buoyant market with a high demand for available housing stock.”