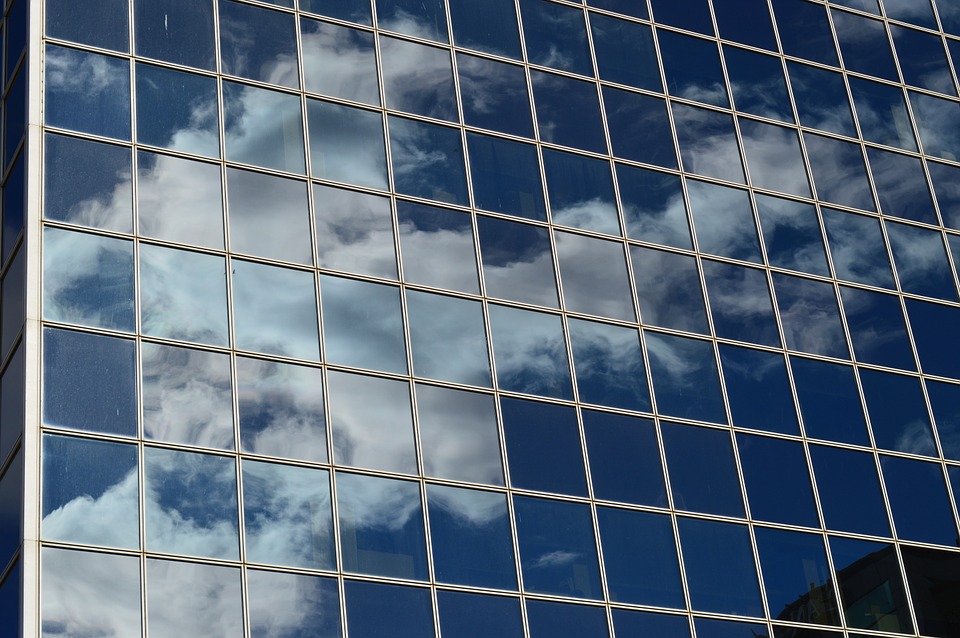 NORTHERN Ireland was one of only two regions in the UK to report an increase in occupier demand for commercial property at the end of 2017 according to new industry figures.

The latest RICS (Royal Institution of Chartered Surveyors) and Ulster Bank Commercial Market Survey has revealed that occupier demand for commercial property in the north picked up in the final quarter of the year, driven by rising interest in retail and office premises.

The rent expectations indicator for retail was also positive, bucking the UK trend, whilst the outlook for office and industrial rents picked up.

On the investment side, interest from potential investors in office and retail property edged upwards after falling in the third quarter 2017, according to respondents, however the data suggests that investor enquiries for industrial premises remained flat.

Expectations for capital values strengthened across the board, owever, the survey’s indicator for foreign investor interest was negative for the seventh quarter in succession, though only marginally so, suggesting that the number of enquiries from foreign investors continues to edge lower.

Looking ahead the CBRE director added:

“As we move into 2018, we hope to see expectations for rents and capital values strengthen but political uncertainty remains, and how the year pans out will be influenced by what emerges from the ongoing Brexit negotiations.”

“Surveyors are reporting rising demand from both occupiers and investors, particularly in the office sector. This suggests that the market has picked up following a lull in the mid part of the year, and that it enters 2018 on a relatively firm footing, albeit that there are challenges ahead. At Ulster Bank, we continue to support a wide range of property deals and see firm demand from investors in quality assets.”