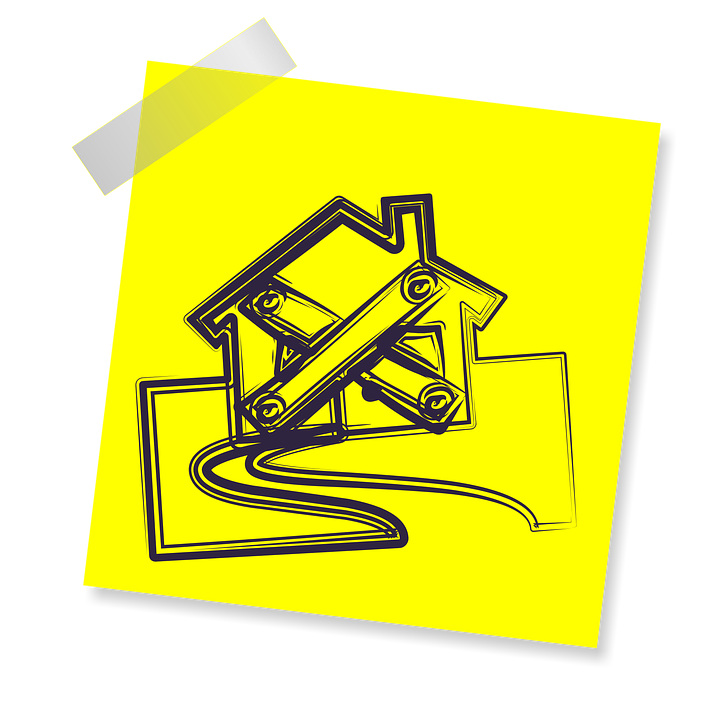 The number of people taking out risky mortgages jumped by 15 per cent last year, with Croydon becoming the UK’s number one hotspot for high-risk mortgage lending.

Banks approved 101,380 mortgages in 2017, and the south London town of Croydon had 463 high-risk mortgages taken out, rising 11 per cent on the year before despite the UK average being just 39 risky mortgages per area.

Along with Croydown there were a number of London areas with a high volume of risky mortgages, with Walthamstow (421), Wandsworth (363) and Streatham (322) all following close behind.

The number of high-risk mortgages in Croydon “reflects the turnaround in its reputation”, according to peer-to-peer lending platform Lendy, which carried out the findings.

With the recently-opened Croydon’s Boxpark and the upcoming Westfield Shopping Centre due to begin construction in a year’s time, Croydon has undergone significant redevelopment and gentrification.

Liam Brooke, chief executive of Lendy, said: “More and more people are stretching their budgets to live in Croydon. Unexpectedly it has become one of the country’s property hotspots.”