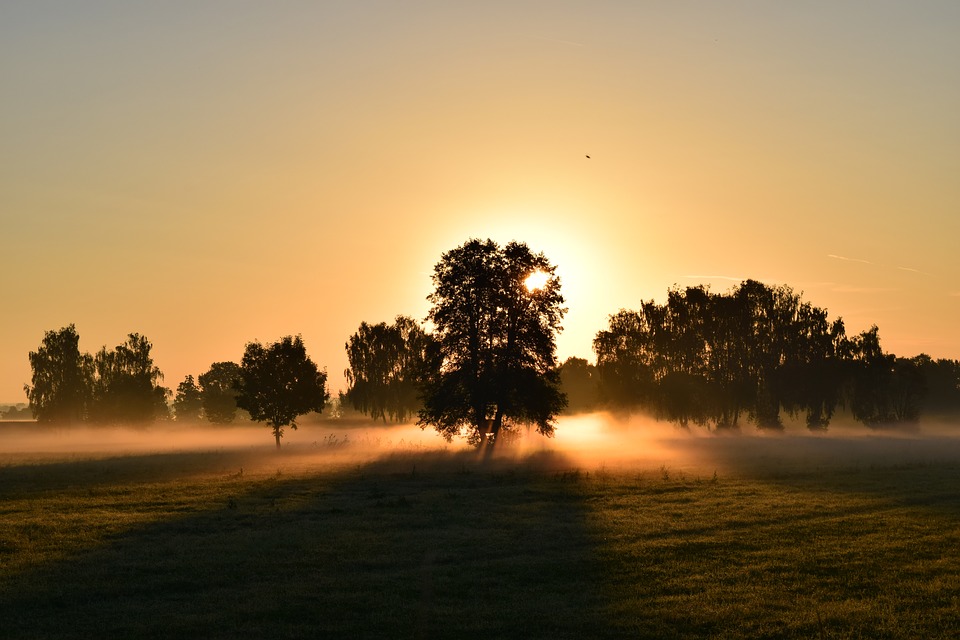 Rural landlords have warned of the ‘chaos’ due to ensue in the buy to let sector due to the persistent failure of the government to provide clarity regarding how to comply with energy efficiency measures.

A government consultation on the minimum level of energy efficiency in the private rented sector opened earlier this week. However, the consultation is due to close just two weeks before the rules come into effect in April next year.

From 1 April 2018 it will be illegal for private landlords to let properties that have an energy performance certificate (EPC) rating lower than E to a new tenant. They will also be unable to renew existing leases.

The Country Land and Business Association (CLA) has spoken out against the confusion. The CLA’s members provide 40 per cent of privately rented properties in rural areas, and it is rural landlords most likely to be affected by the changes. The CLA argues that ‘time has run out’ for the Government to consult properly on changes and also provide the correct guidance to landlords.

CLA President Tim Breitmeyer said the residential lettings market has been ‘thrown into chaos’ as the Government has not left sufficient time to consult on necessary changes to the legislation. This limits their ability to allow for landlords to receive the correct guidance.

He said: ‘We have repeatedly called on the Government to revise the MEES regulations for the past two years but time is running out. Closing this consultation just two weeks before the rules take effect is really leaving landlords in the lurch. Properties could be taken off the rural rental market because some landlords will be unable to find the money needed to make energy improvements at such short notice.’

However, Mr Breitmeyer saw some benefit to the consultation from the Department of Business, Energy and Industrial Strategy, saying that it contained some sensible ideas to make properties more energy efficient.

He continued: ‘The proposed cost cap of £2,500 per property goes some way to help clarify and simplify the contribution a landlord must make. However, landlords who acted early to comply with MEES are penalised because only money spent after 1 October 2017 will count towards to the cap. We will be responding to the consultation to argue that any money spent improving a property since the regulations were first published in July 2015 should count towards it.’