Home News Sterling slips back towards 2018 lows as dollar surges 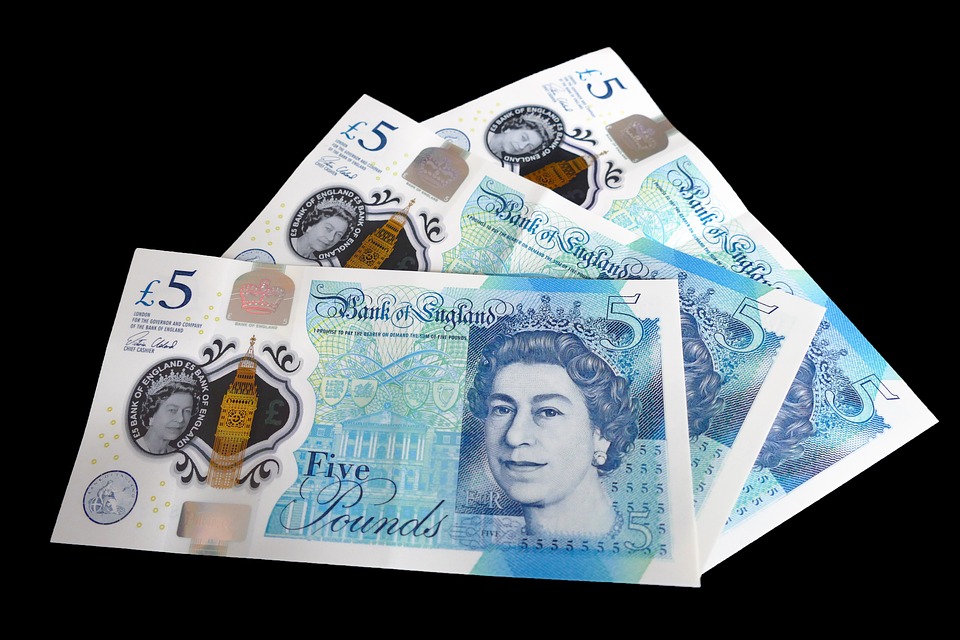 Sterling fell on Wednesday back towards its weakest level of the year amid fresh worries about Britain’s Brexit negotiations, a new leg higher in the dollar’s rally and after relatively modest UK wage growth earlier in the week.

A rally in the dollar and slashed expectations for British interest rate rises have caused what had been one of the best performing major currencies to give up all its 2018 gains.

“The pound has been unable to pull itself out of the doldrums following a month of weak data, a dovish Bank of England and growing concerns over the health of the labour market,” said Fiona Cincotta, a market analyst at City Index.

Versus the euro, the pound managed to gain 0.3 percent to 87.390 pence per euro as the single currency sold off across the board.

The British government said on Tuesday it would publish detailed plans for its future relationship with the European Union next month in an attempt to break the deadlock in Brexit negotiations.

Divisions within the government about what the relationship should look like, and repeated complaints from EU officials that Britain has not been clear on what it wants, has left investors convinced Brexit talks remain a real risk for the pound less than a year before Britain is due to leave the bloc.

“That illustrates once again: the clock is ticking loudly and rapidly, in less than a year a valid and realistic deal has to be reached. Things are not looking good on that front at present. And as a result nor are they for sterling,” Commerzbank analysts said in a note.

On Tuesday, UK data showed British employers hired many more workers than expected in early 2018, a tentative sign that the economy’s weak start to the year may be temporary.

However, wage growth data remained mixed, with annual growth in earnings, excluding bonuses, at 2.9 percent in the three months to March, as expected in the Reuters poll.