Sterling struggles to rise above $1.39 as Brexit nerves grow
March 14, 2018by Marketing 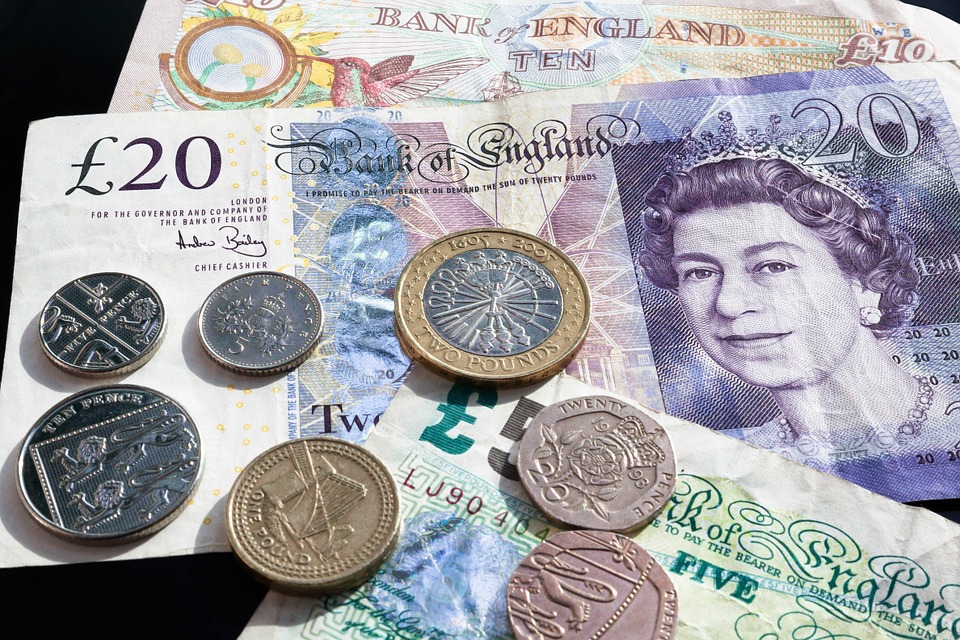 Sterling climbed on Monday and held near the day’s highs as risk appetite prompted investors to buy the currency but concerns over progress in Brexit negotiations limited the gains.

“There is plenty of noise out there and while expectations of a UK rate hike is about 70 percent priced in by markets, the outcome of the talks later this month is key,” said Marc Ostwald, a global strategist at ADM Investor Services International in London said.

The pound rose 0.4 percent to $1.3905, broadly in line with gains registered by other currencies against the dollar, but it is still some way below a post-Brexit referendum high of $1.4346 in late January.

Strong U.S. job growth data on Friday was balanced by slower increases in wages, resulting in money market traders sticking to bets that the Federal Reserve would raise interest rates three times this year. This encouraged investors to add bets against the struggling dollar.

Latest positioning data also indicated an undercurrent of nervousness about the British currency, with net long sterling positions slashed to their lowest since early December.

Worries have grown that Britain and EU officials would fall short of securing a transition arrangement at a March 22-23 summit as differences have grown in recent days. Such an outcome would question market expectations of a 25 basis point rate increase by the Bank of England in May.

“We expect euro/sterling to be volatile ahead of the summit due to conflicting headlines we have seen in recent weeks and as such we remain cautious on the British currency’s outlook,” said Morten Helt, a currency strategist at Danske Bank.

Money markets are pricing in a 70 percent probability of another UK rate rise by May, compared with virtually nil in January.

Finance minister Philip Hammond looks set to announce Britain’s smallest budget deficit since 2002 this week but he is still likely to resist calls to loosen his grip on public spending for now.