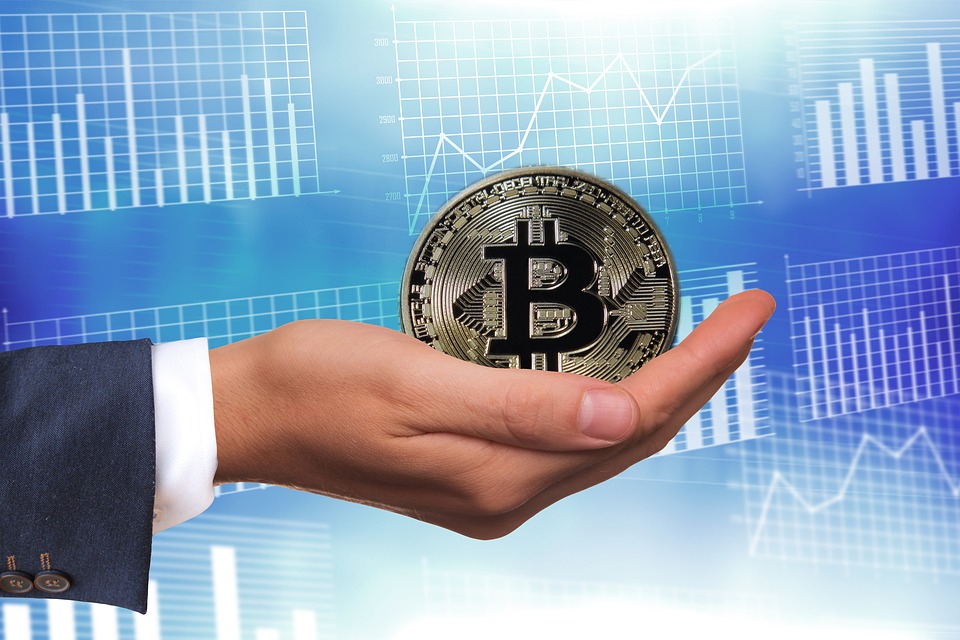 Two homes have been sold using bitcoin currency by a small property firm.

Director and estate agent Ed Casson believes he is the first in the world to actually sell a home through bitcoin, although some landlords are accepting rent in the currency.

The first bitcoin home to have sold is a four-bed detached home developed by Go Homes in Colchester worth £350,000. The buyer is an investor who made early profits on the cryptocurrency and is now converting the funds into property.

He plans to let out the house to tenants who will pay in bitcoin.

The other property to have sold is also new, a £595,000 four-bed townhouse in Hertfordshire.

Casson said the buyer made profits by bitcoin mining and trading in online games.

He said: “This rewrites the rule book and shows there is another way to sell property. Selling homes for bitcoin will become common in the next five years.”

He said that the Land Registry has, for the first time, agreed to let the buyer have the sale price recorded in bitcoin.

He told EYE: “We have had lots of buyers in bitcoin approach us to spend their ‘currency’ as they still see property as the ultimate investment.”

Casson said that the success of Go Homes in selling bitcoin property will be copied by the estate agency business shortly.

He said: “We are due to roll out a cryptocurrency service in the agency next year as the demand to buy in and sell in bitcoin/ether etc has been so high.

“We trialled this on our own homes that we are currently building which made sense, to get it right. We are investing money next year into smart contracts on blockchain technology to speed the home buying and selling process up. Watch this space.” Meanwhile, yesterday on Twitter Andrew Montlake of mortgage broker Coreco tweeted: “Just had our first bitcoin enquiry!”
Source: Property Industry Eye