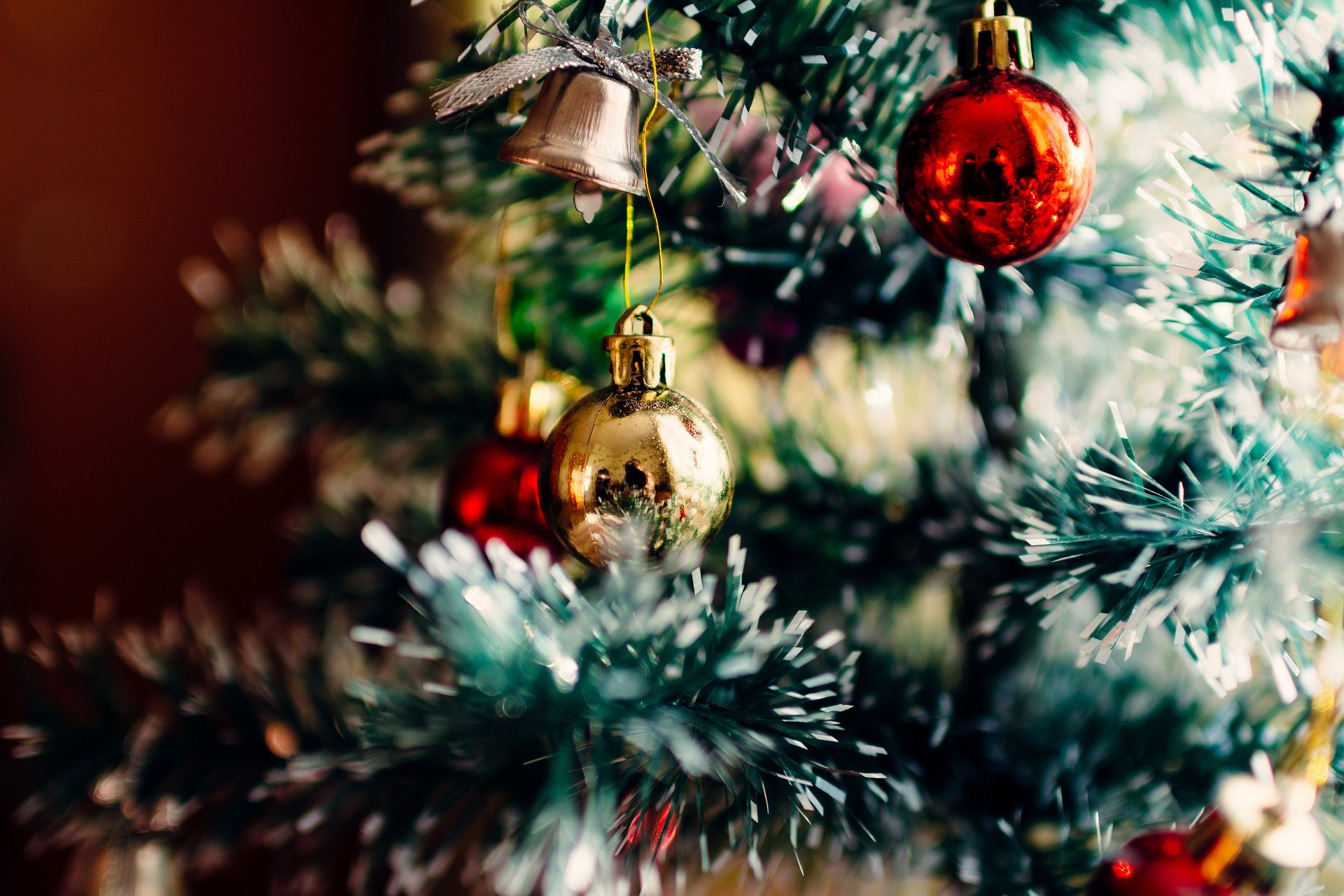 Tenants in the buy to let private rental sector splash out over £1 billion on Christmas decorations every year, equating to £77.90 per tenant on average.

Research carried out by HomeLet found that the majority of those surveyed (62 per cent) believe the festive season officially kick starts on the 29th of November. However, some super keen residents have already had their Christmas decorations up for over a month, as it’s revealed 2.2 per cent of respondents start decorating their house as early as October.

Though it appears that there’s still some Brits who like to do things a little last minute as 1 per cent admitted to usually starting their decorating on Christmas Eve.

The study also found that artificial Christmas trees are the staple of a British Christmas, with 62 per cent choosing these to decorate their homes. In comparison, less than a fifth of Brits (18 per cent) continue with the traditional real Christmas tree.

Despite the Christmas tree usually being the focal point for families on Christmas day, a fifth of tenants revealed they don’t even bother with one. Though the biggest spenders, residents of Bristol and Nottingham appear to be the most anti-tree, with over a half admitting to not including a tree as part of their Christmas decorations.

Although the vast majority of us do opt to dust off our decorations each year and transform our homes, the research found that this can sometimes come at a cost. A third of tenants (34 per cent) revealed that they’ve damaged their property as a result of putting up Christmas decorations.

Rob Wishart, Group Data Manager at HomeLet, commented on the findings: ‘With the countdown to Christmas well and truly underway, as a nation it shows how much we love the festive period, with many of us starting to decorate their homes before even opening the first door of their advent calendar (and some even as early as October!).

‘With so many of us eager to deck out our homes in festive décor, it’s important to take care when putting up your decorations to avoid any Christmas related mishaps. Ensuring that you fully prepare the space you’re about to decorate is vital, as significant amounts of clutter can cause damage to your surroundings, or worse, yourself!’