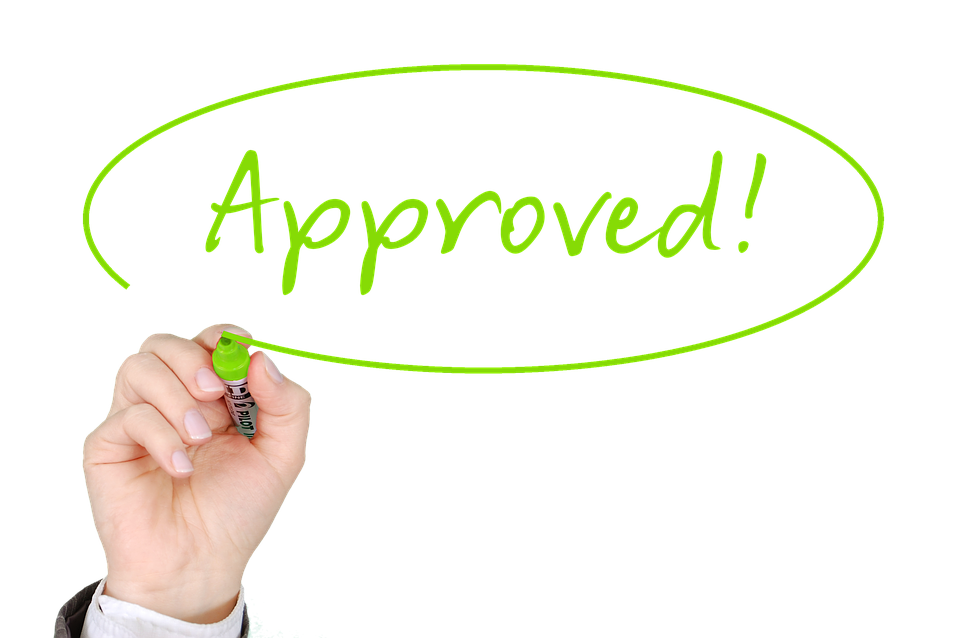 The value of mortgage lending rose in July but fewer home purchase loans were approved, data suggests. It comes after mortgage approvals for house purchase hit a five-month high in June.

Lending data from banking trade body UK Finance shows that the number of mortgage approvals for house purchase fell 0.6% annually to 43,976 during the month, although the number of remortgages rose 2.8% to 28,294.

Commenting on the figures, Paul Smith, chief executive of haart estate agents, said branch activity is being driven by first-time buyers and called for more support for landlords.

He said: “Conditions are still ripe for further growth in the lending market this year.

“The UK is currently experiencing the highest level of employment in decades, mortgages remain readily available, and rates are still historically low, despite the recent base rate rise.

“On the ground, activity is looking positive – our branches have seen a 10% increase in transactions on the year. This surge of activity is largely being driven by first-time buyers who are continuing to take advantage of their Stamp Duty cut.

“However, landlords are still feeling the pinch with 12% fewer landlords buying property than the same time last year.

“The buy-to-let sector is a fundamental part of the UK property market, and with fewer landlords, we are seeing rents rise. The Government must stop penalising those who are willing to invest in the rental market and stop its needless crackdown on the sector.”